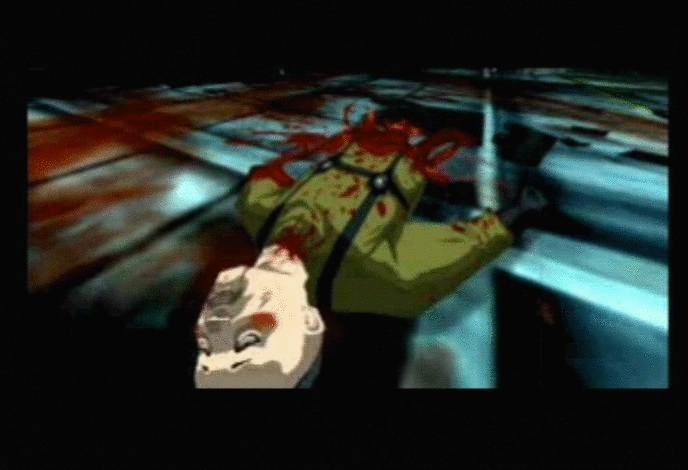 Yup, for those old enough to remember, the critically revered game with the steamy but unrepresentative ad campaign will be making it’s way to the PSN. Or rather; PEGI, Europe’s rating board, have re-rated the title for PS3, so a remake could be in the works… I’m still going to place my money on a PSN re-release though. Fear Effect 2 handles like an old skool survival horror but has more of a focus on puzzle solving than combat.