Switch is also getting the third entry in the franchise, in addition to the remake of the original game. 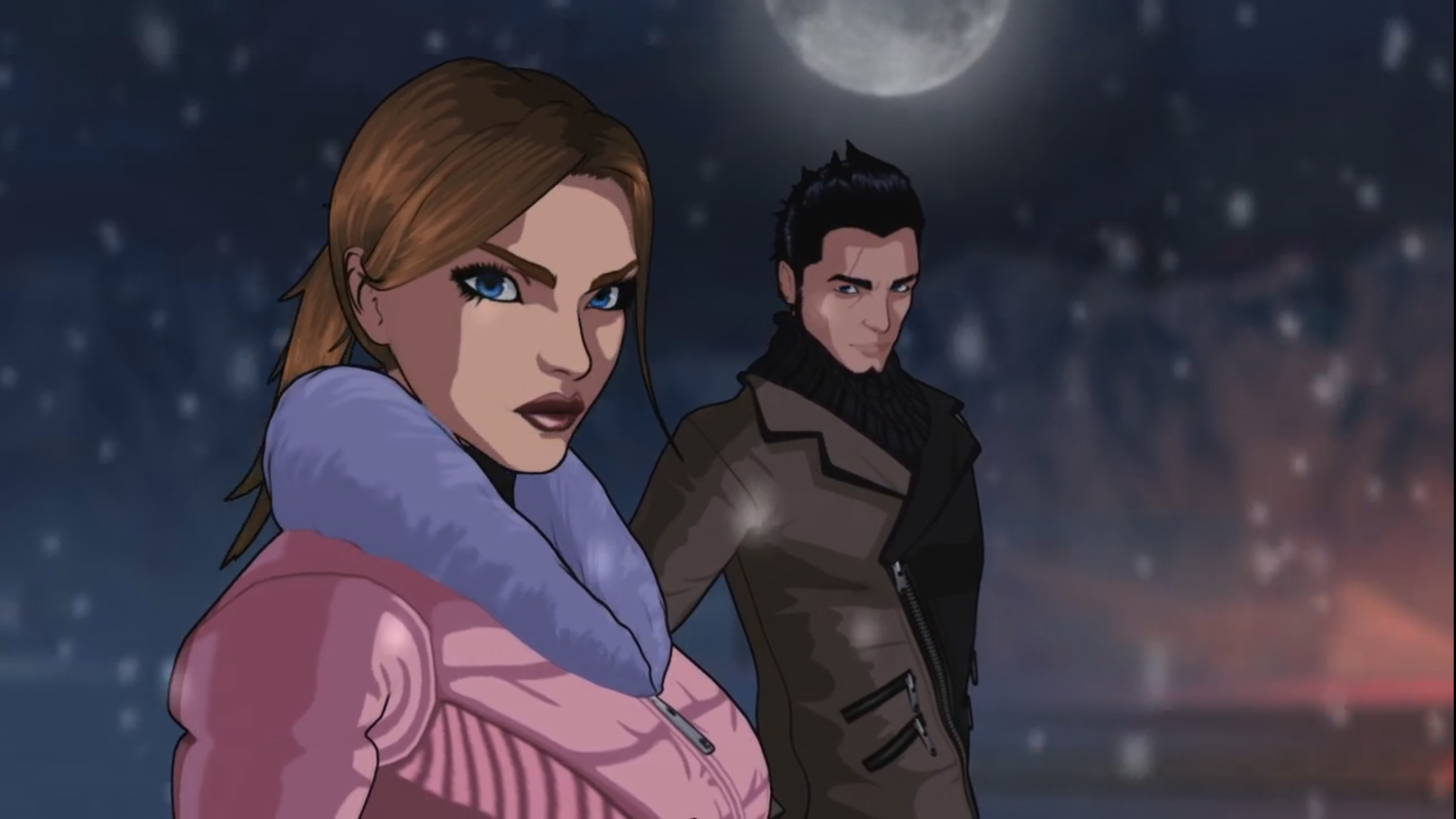 The cult hit Fear Effect series will be returning with Fear Effect Sedna, the third entry in the franchise which will be set four years after the first game (the second game was actually a prequel to the original). The title which was announced via Kickstarter, will be launching on PS4, Xbox One, PC, and – wait for it – Nintendo Switch.

That’s right, the series will be making its Nintendo debut with this game as well, as developers Sushee have confirmed their intent to launch on Nintendo’s hit hybrid too. Well, I say debut, but Fear Effect Reinvented, a remake of the original game, is due to hit the same platforms some time next year, and might actually be the franchise’s inaugural effort on the Switch.

The game will be published by Square Enix (who now hold the rights; the original games were published by Eidos Interactive). No more details are known at the moment, but hopefully we learn more over the coming months.