The isometric tactical action title is looking good, even with some bloody deaths. 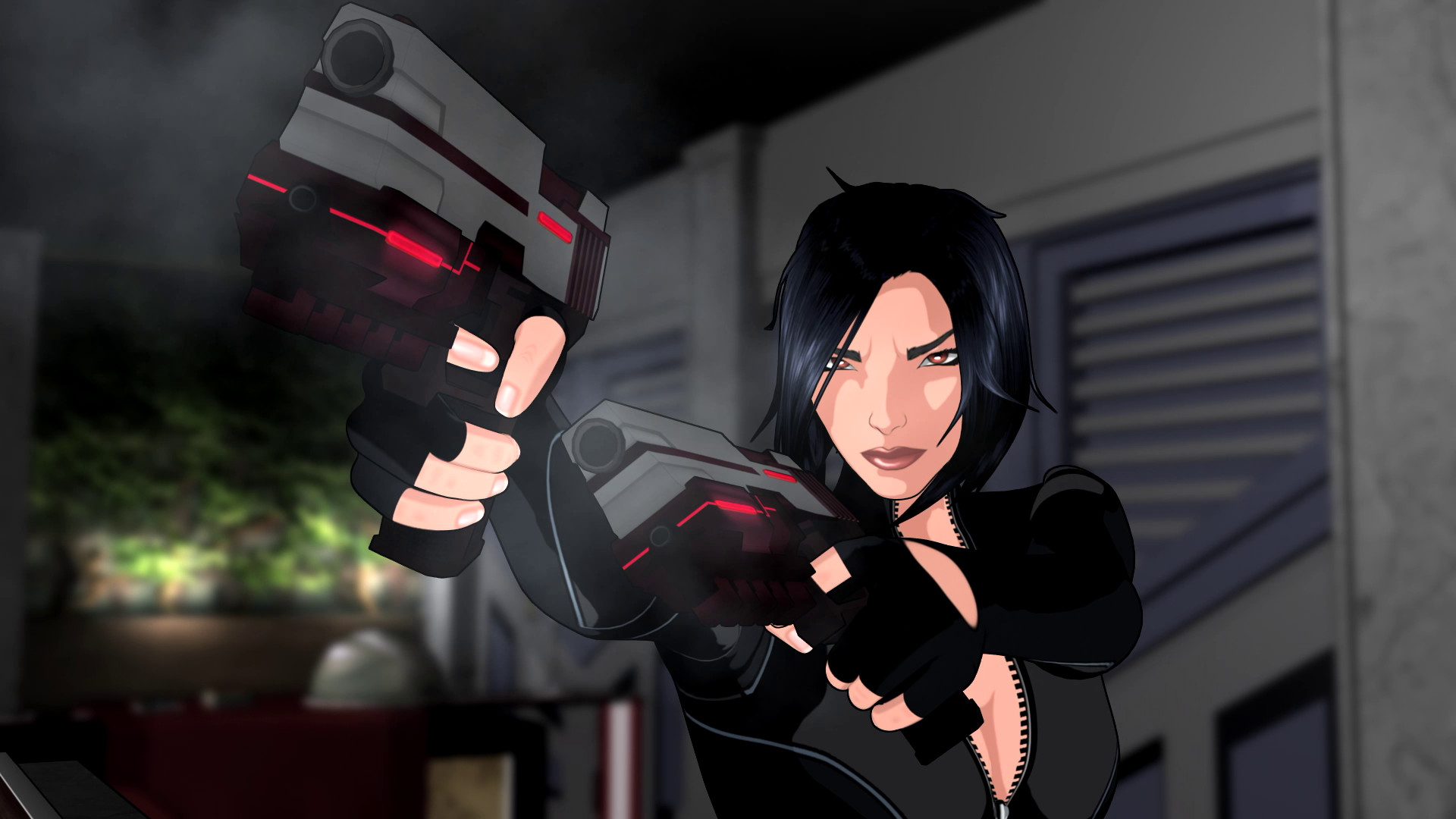 Sushee’s Fear Effect Sedna, a true blue sequel to the cel-shaded action title from the PlayStation 1 era, will be releasing on March 6th for consoles and PC. The developer also released a new trailer showcasing the game’s isometric perspective, real-time combat and gruesome deaths. Check it out below.

Taking place four years after the first Fear Effect, this title sees Hana living with Rain in Hong Kong, servitude to the Triad ended. Deke is no longer in touch with the pair while Glas has gone back to the United States. However, when Hana receives a mission to recover a statuette in France and things escalate, it’ll be interesting to see if the team can reunite for one last run.

Fear Effect Sedna isn’t the only title in the franchise releasing this year. A remake of the first game is still due in 2018. Expect more information once Fear Effect Sedna releases for Nintendo Switch, PS4, Xbox One and PC in March.