It seeks to add its own twist to the genre. 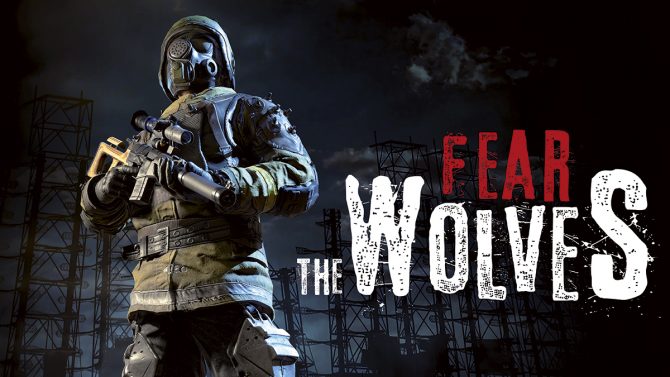 Is it any surprise that the success of PlayerUnknown’s Battlegrounds has spawned imitators and mimics in its wake? We have already had Fortnite, plus the battle royale mode in GTA Online. And now, Focus Home Interactive is throwing its hat in the ring, with Fear the Wolves, a brand new post apocalyptic battle royale game that they announced today.

The game is due to hit PC and consoles later this year- but PC players will get to play it first, thanks to an Early Access release. That said, for now, all versions are due to hit before the end of the year, so there is definitely that to look forward to.

The game will have a dynamic day and night cycle, as well as dynamic weather effects, so there will be more of a naturalistic survival element added to the traditional battle royale proceedings with this one- it will be interesting to see how it is received in the end.