Posted By Kartik Mudgal | On 20th, Nov. 2011 Under News | Follow This Author @KartikMdgl 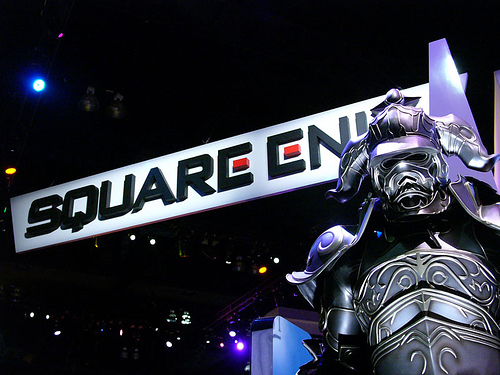 The user and critical reception of Final Fantasy XIII seems to have shaken Square Enix at its very core. The reason for Final Fantasy XIII-2 they say, is because of they wanted to correct all the mistakes they did earlier.

They are aiming for shorter development periods and give the game that the fans want, after taking all the feedback of FFXIII in mind.

Yoshinori Kitase, producer of Final Fantasy XIII-2 was very open in an interview with Gamereactor. He admits the mistake of taking a long time for releasing Final Fantasy XIII, although, he didn’t give any specific reason for it and just said that they wanted to shorten the development times.

“The current generation console, Final Fantasy XIII, was obviously the first game, and personally I think we took a little too long getting it out,” he revealed.

He also compared their output with those of Ubisoft and EA, and said that they wanted to match them and release games once every one or two years.

“When you think of Western triple A titles like Call of Duty, Battlefield, and Assassin’s Creed, they seem to work with a lot shorter turnaround – they make a new game in 1-2 years.

“That is something we need to follow up, because that seems to be the best way to keep our fans interested and attracted to the franchise.”

He revealed that they learnt a huge lesson and were changing that with Final Fantasy XIII-2.

“And we’ll be able to make it available to western fans less than two years after the release of Final Fantasy XIII. Which is okay,” he said.

So do you agree with Kitase? Tell us what you think in the comments section below.