To be very honest, there’s not much to write about Fibble. There have been a fair share of short reviews in my time, but never have I been at a loss of words like this before. I mean, I have fallen short of words to describe a game, but this time, it’s happened for the wrong reason. 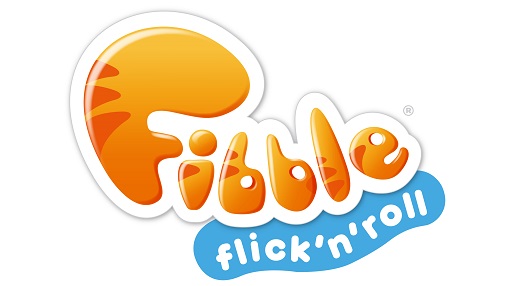 Because other than the obvious fact that Fibble is a very barebones and featureless game, it’s also held back by how conventional, boring and unoriginal it is. It’s enjoyable at times, but it’s nothing you’d want to pick up and play everytime you used your iOS device.

Your basic aim is to direct your Fibble from the beginning of a maze to its end, collecting power ups and using skills along the way. I know what it sounds like- nothing new at all. And that’s because it isn’t. The controls are fairly responsive and do the game justice, but that’s not saying a lot. 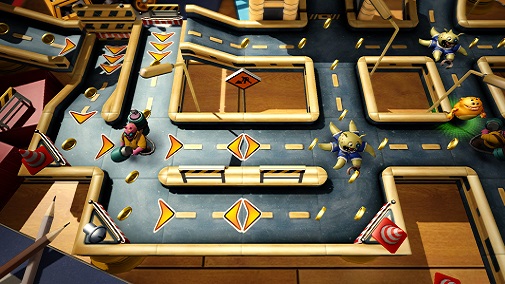 The level design is quite restrictive, quite the opposite of what developer Crytek is usually known for, and even the linear levels feel badly designed and boring.

The visuals, though, are top-notch. They’re sharp and crisp and look as good as you’d expect a Crytek game to look. They’re no rivals to Infinity Blade II, but they’re appealing to the eye with some great art style and a lot of eye-candy. 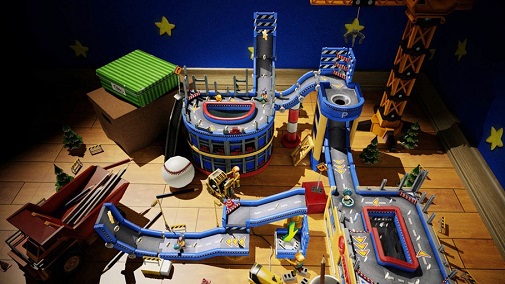 Once again I must say this- this is the shortest review I have ever written. Usually when I review games with very little features, there’s some specific thing I’m compelled to talk about. But here, everything is so generic and boring, there’s nothing I can talk about.

So I’ll leave you with this piece of advice- if you’ve got some extra money and free time, you might want to buy Fibble, but I’d suggest that you buy something else instead. Fibble is a mediocre game that should be avoided.

This game was reviewed on the iPAD.

So I'll leave you with this piece of advice- if you've got some extra money and free time, you might want to buy Fibble, but I'd suggest that you buy something else instead. Fibble is a mediocre game that should be avoided.

A copy of this game was provided by developer/publisher for review purposes. Click here to know more about our Reviews Policy.
Tagged With: Crytek, Fibble, iOS, iOS 4, IPad, others