When EA announced that this year’s UEFA Euro game tie-in wouldn’t be a full fledged retail release, rather a DLC for last year’s excellent FIFA 12, I was glad and disappointed at the same time. I was glad that EA wasn’t going to release a half-assed game with very little content at full price like they usually did for these “spin-offs”, but I was disappointed that Euro 2012 wouldn’t have the stellar production values like 2010’s WC game did. As it turns out, I was right on both counts. 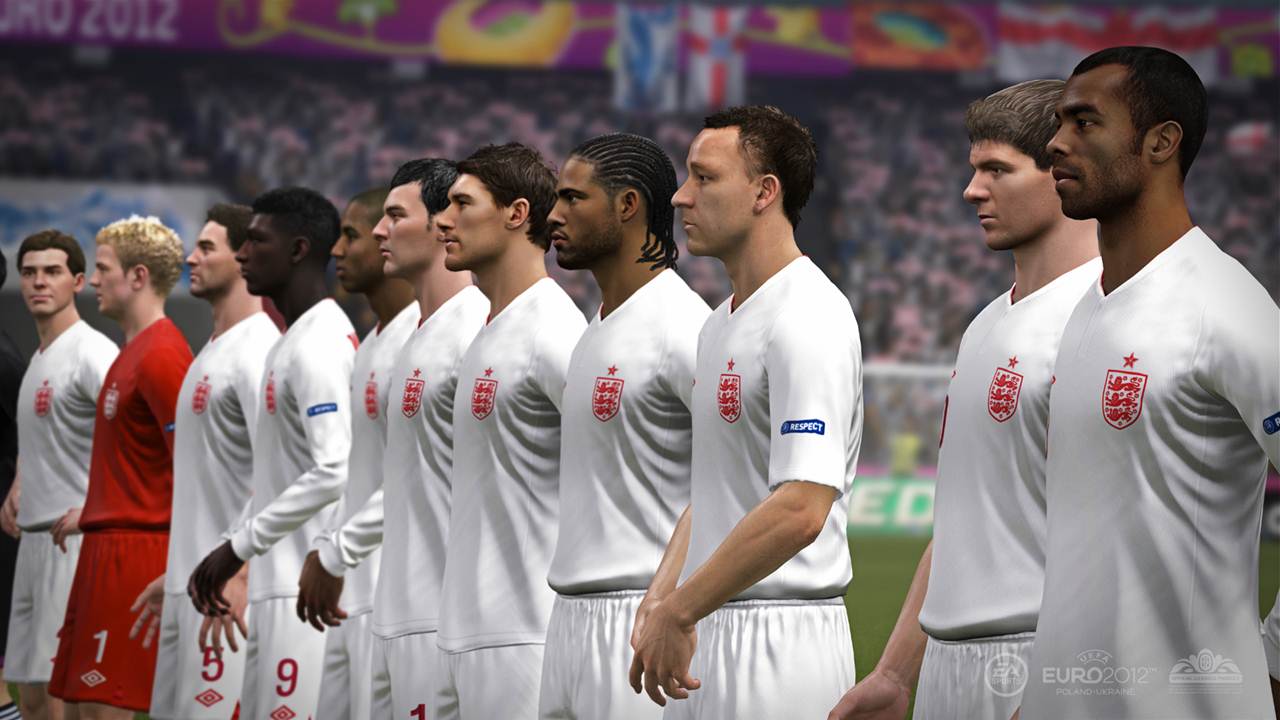 UEFA Euro 2012 manages to be consistently enjoyable and authentic thanks to the fact that it retains the revolutionary features in FIFA 12. The Impact Engine, Tactical Defending, everything is still here, and that gives the gameplay a certain familiarity. But given that this is an expansion for FIFA 12 and not a stand-alone game, this was expected.

What’s really disappointing in Euro 2012 is that it doesn’t have the production values and glamour you’d usually associate with such a prestigious event. 2010’s FIFA World Cup South Africa had some of the best production values ever seen in a sports game, and I honestly expected Euro 2012 to boast of something on that level. As it turned out, though, other than a few added cutscenes, the game’s presentation was largely similar to FIFA 12 itself.

However, that doesn’t keep the online component from being any fun, since presentation doesn’t really matter when you aren’t playing alone. Online, Euro 2012 is just as good as FIFA 12. In fact, it adds more to FIFA 12’s experience. It’s really enjoyable and will keep you coming back for more. And given that it’s integrated with FIFA 12’s online component, it’s deeper and more addictive than you’d imagine. 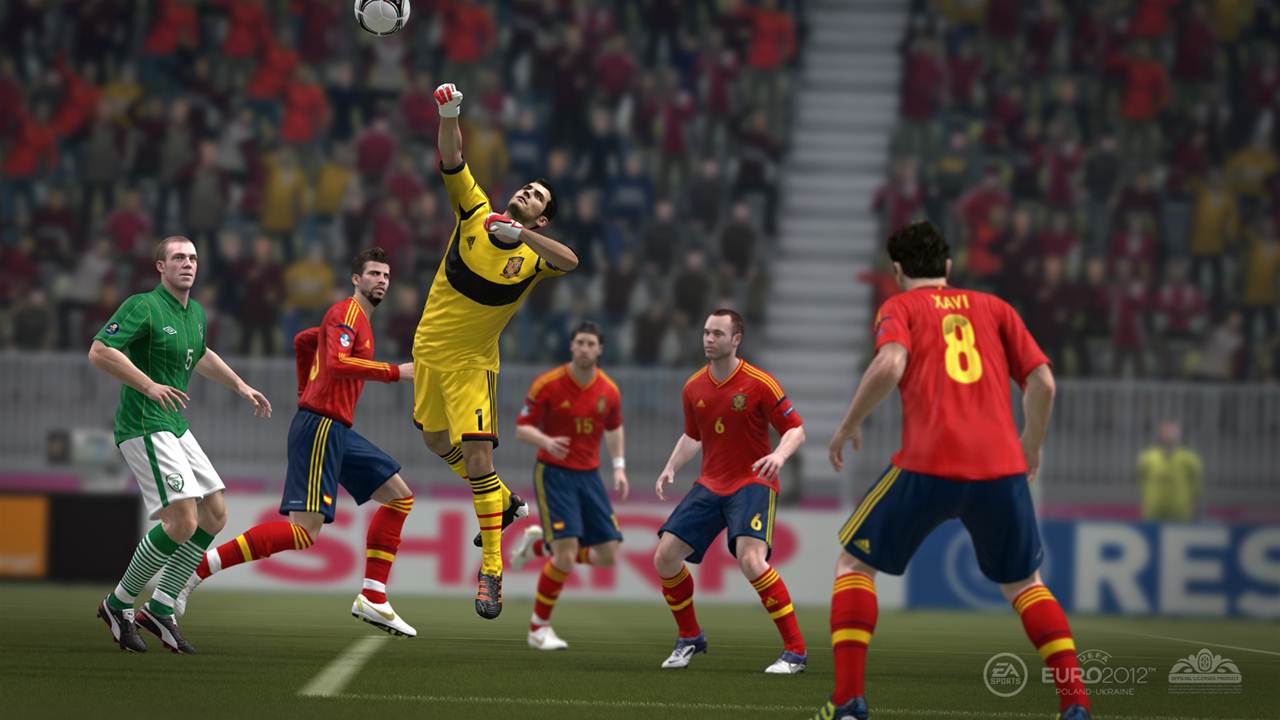 Surprisingly though, Euro 2012 isn’t at its best when you play it with other people. The real star of the show is the Expedition mode, which is largely similar to FIFA Street’s career mode. Your aim is to basically create a Europe’s Best XI squad, and “conquer” the continent. Much like FIFA Street, you start off with a crappy team (including your Virtual Pro), and gather better players as you progress and then slowly become the team every manager dreams of coaching.

Much of the content from FIFA 12 is back, including the challenges, now known as scenarios. These scenarios put you into the shoes of a team that’s in a losing position, and then ask you to complete a set of objectives (score 2 goals in 10 minutes, win the match by a goal, score an equalizer before the game finishes and the like). It’s certainly enjoyable, but as with much of the other content in this game, it’s nothing new.

But here’s the biggest disappointment in Euro 2012- there isn’t much content to speak of. Yes, it’s a DLC and it isn’t supposed to be as full featured as a retail game, but I expected a little more content. Right now, this expansion pack is so bare bones, I doubt it’s even worth it’s price tag of $15. 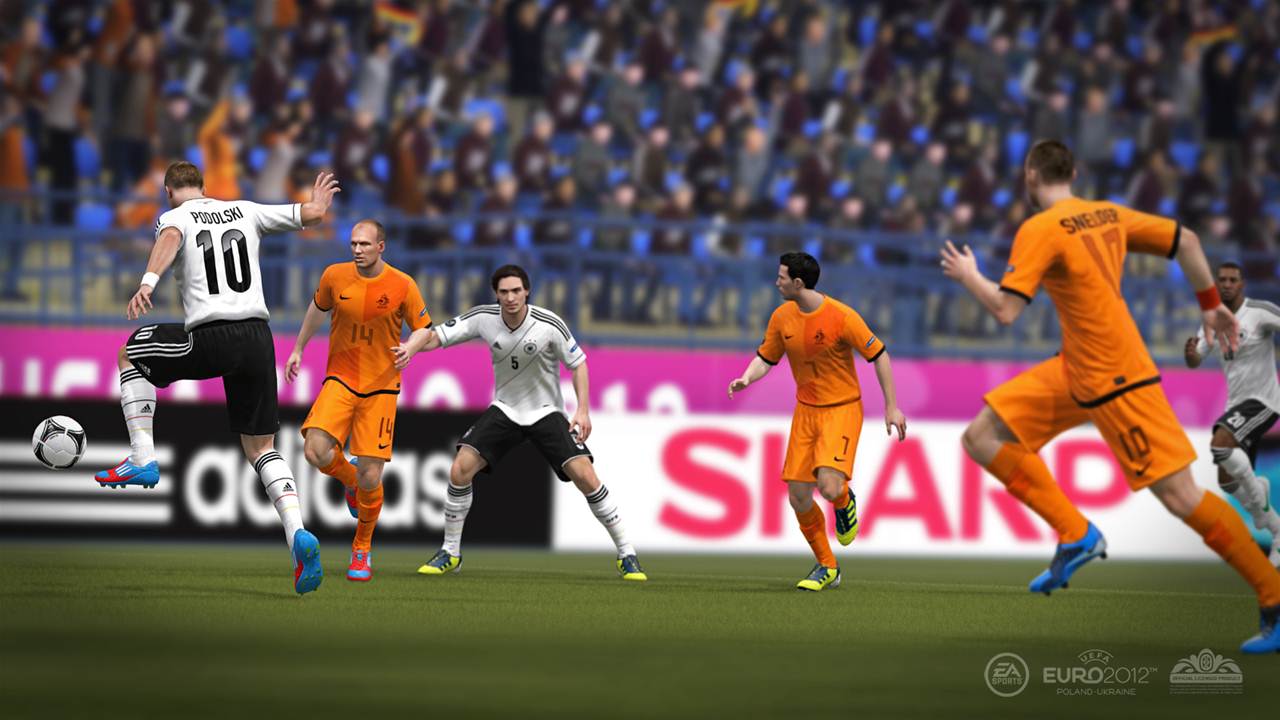 Ultimately, it boils down to how big a fan of the sport you are. If you’re like me, you won’t come away completely disappointed, and there’s still a lot of fun to be had here. But if you’re expecting a game with stellar production values and a ton of content, then veer away. This DLC might not be what you’re looking for.

Excellent, authentic gameplay from FIFA 12 has been retained; Expedition mode is really good; Online is enjoyable

While Euro 2012 is certainly an enjoyable addition to FIFA 12, it's nothing new at all and not really worth its $15 price tag

A copy of this game was provided by developer/publisher for review purposes. Click here to know more about our Reviews Policy.
Tagged With: EA, EA Sports, FIFA 12, pc, ps3, UEFA EURO 2012, xbox 360