The likenesses of Liverpool players to be included in the upcoming football game. 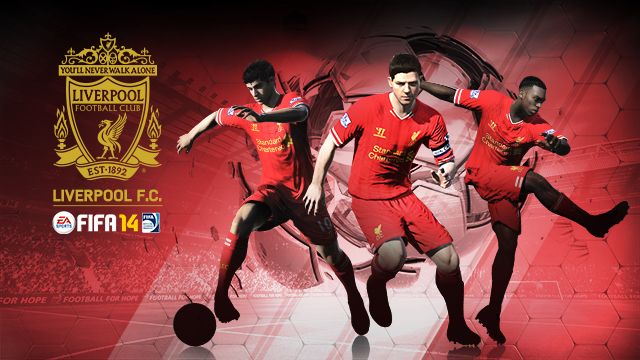 Following the announcement of Barcelona’s inclusion, EA Sports has announced that it has partnered with Liverpool F.C. for FIFA 14, allowing for players to not only play at Anfield but also resulting in digital head scans of players such as Steven Gerrard, Daniel Sturridge and Philippe Coutinho. VP Marketing of EA Sports Jamie McKinlay stated that, “We have over half a million registered LFC fans playing FIFA 13 and they all want to see authentic representation of their favourite Liverpool players in FIFA 14. We’re looking forward to delivering that authenticity, as well as a wide range of new and engaging initiatives for this historic club and its fans.” Liverpool FC CCO Billy Hogan added that, “We are thrilled to have EA SPORTS, one of the world’s leading sports entertainment brands, as our new partner. We know that so many of our Liverpool family, including fans and players, play EA SPORTS FIFA regularly so this new partnership will help bring the Club closer to our fans in innovative new ways.” FIFA 14 releases on September 27th for multiple current gen platforms with a next generation release on Xbox One and PS4 due in Q4 2013. 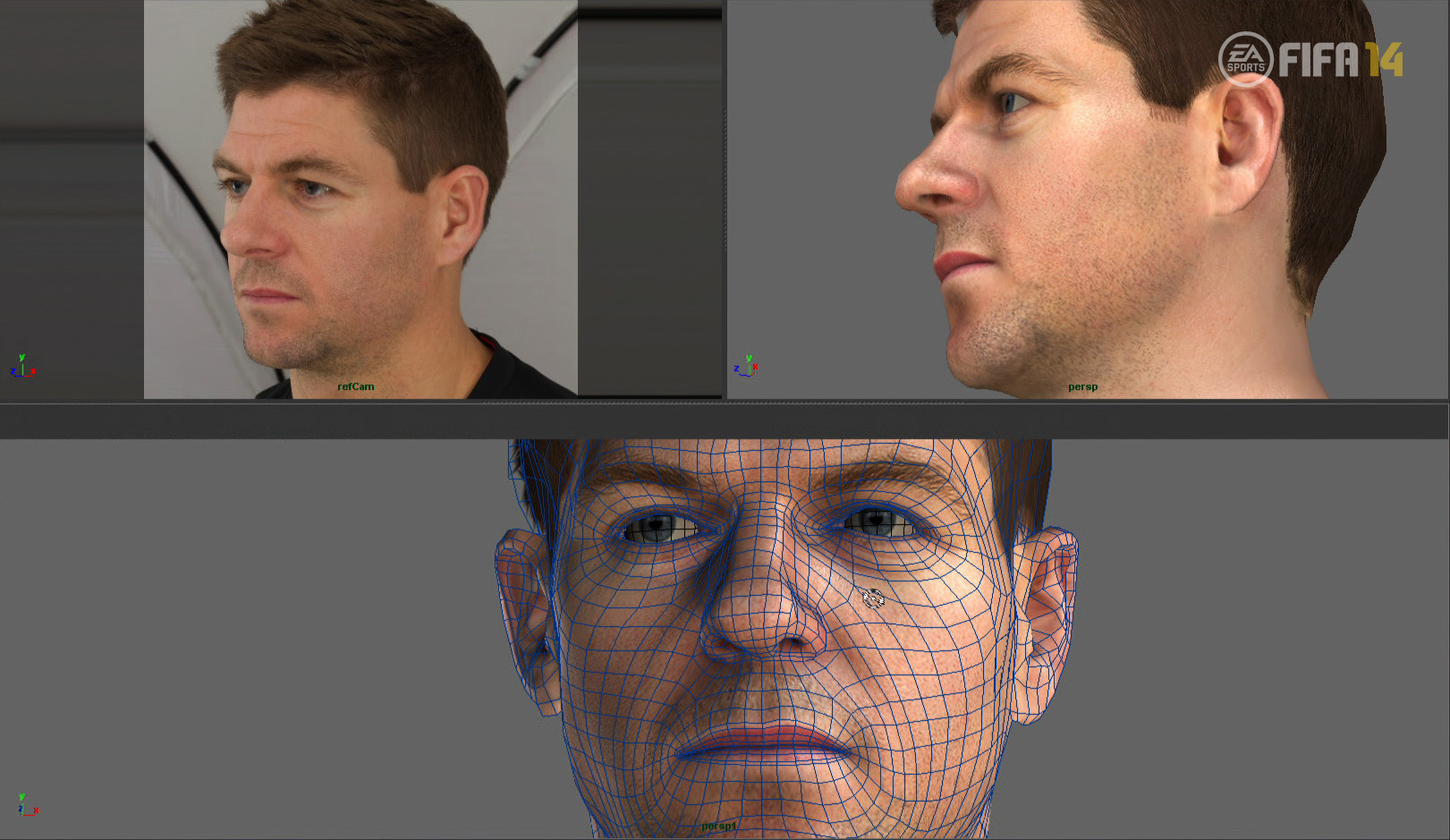 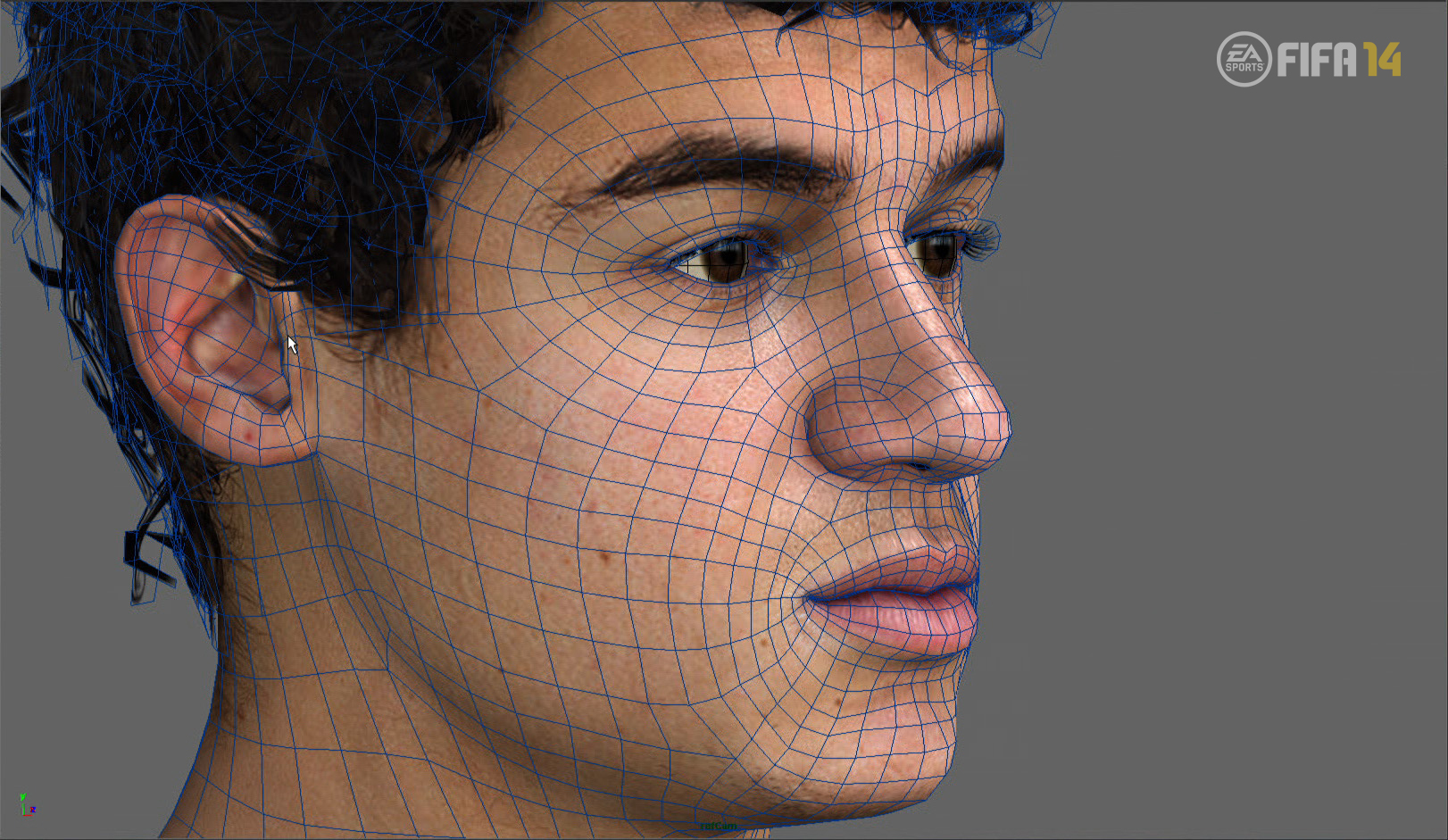 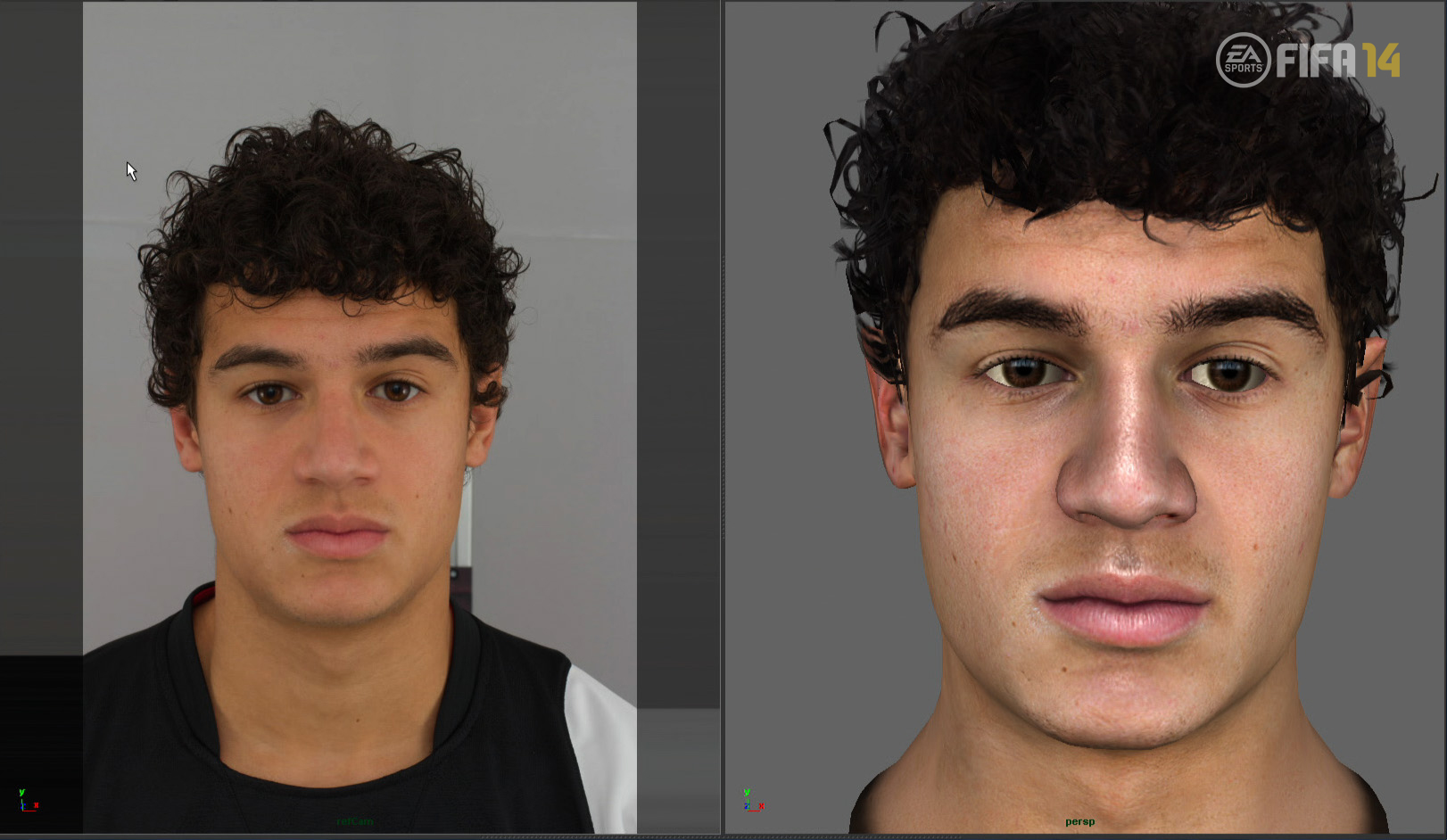 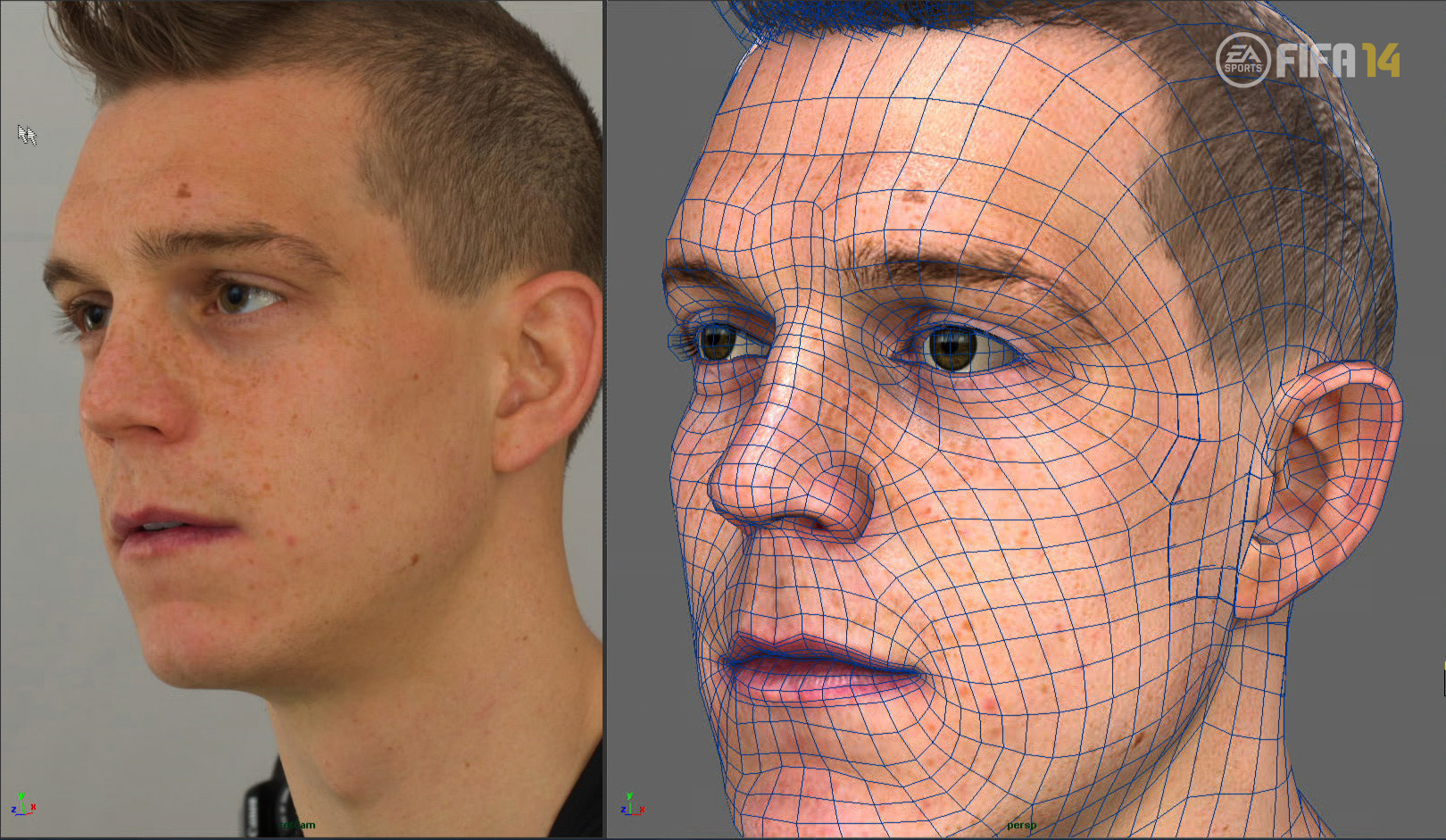 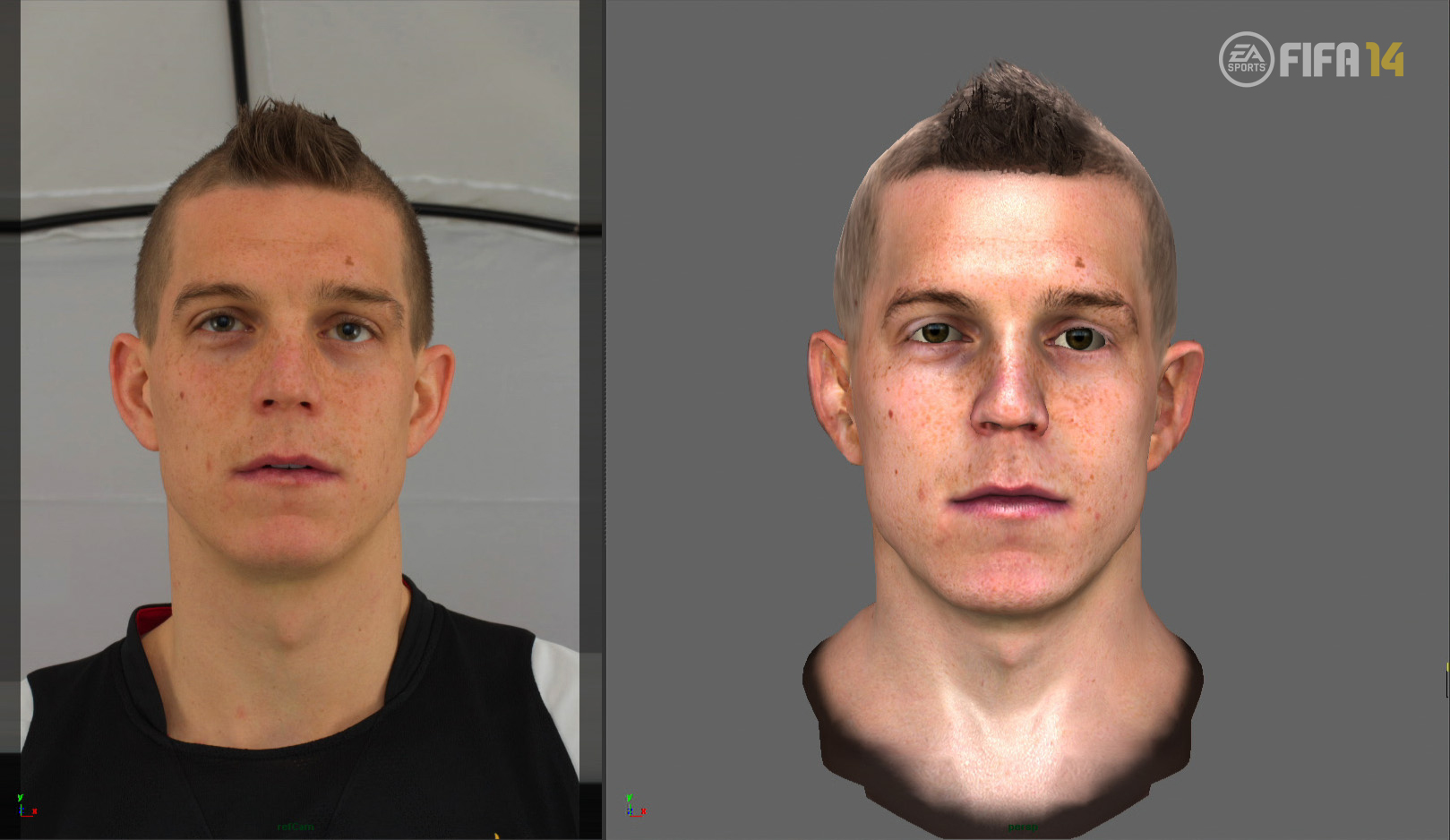 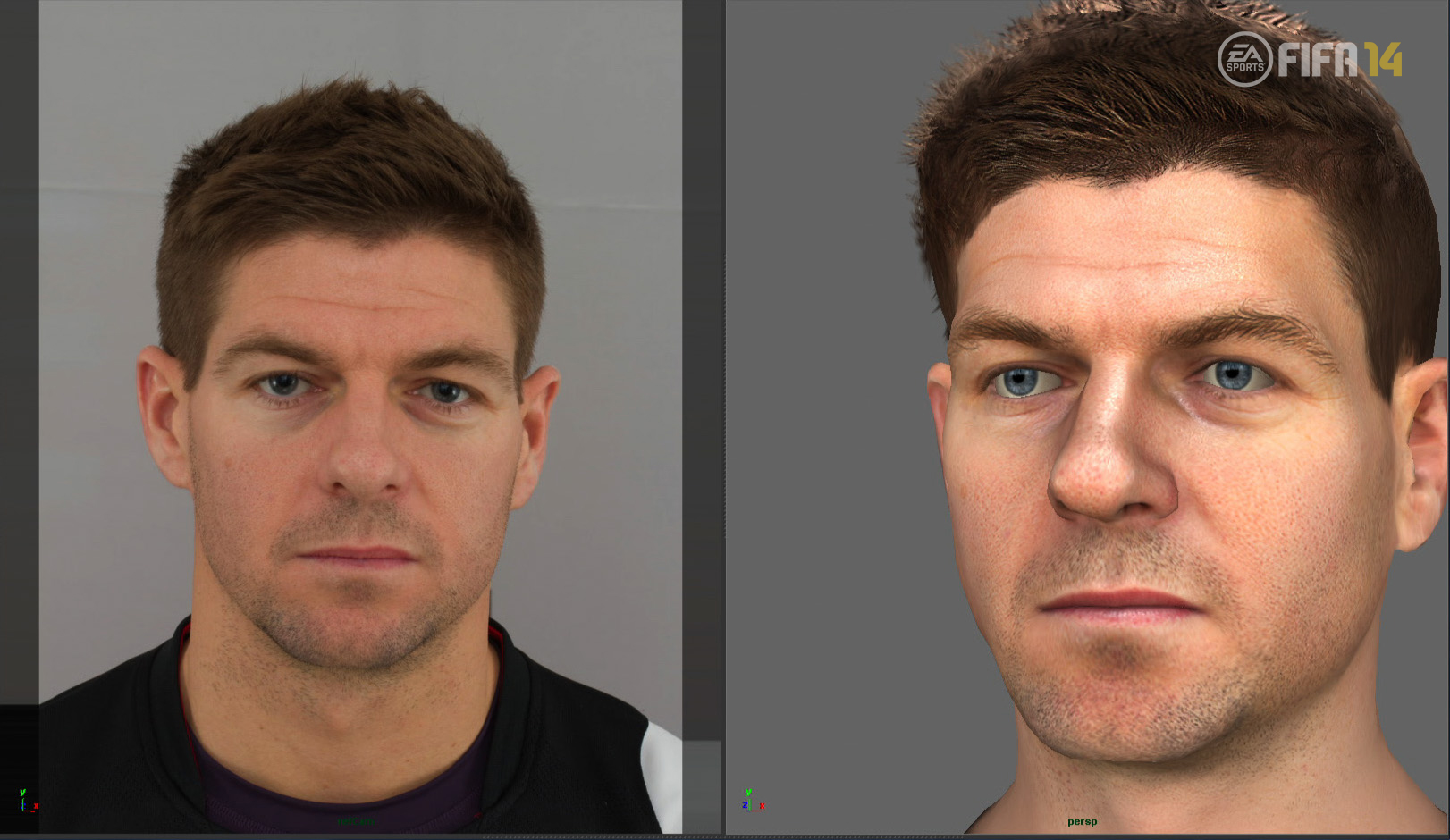