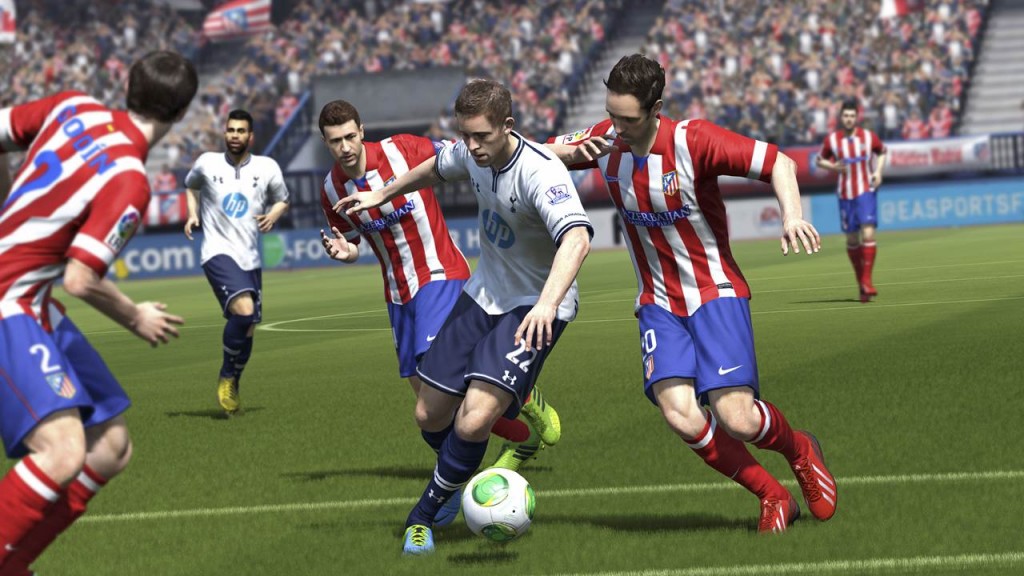 Aston Villa has confirmed that their partnership with EA Sports has been renewed, reaffirming EA’s position as the football clubs’ official action games partner.

In celebration of the renewal, a unique Aston Villa cover for FIFA 14 will be available for download at the game’s September 27th launch. Additionally, a limited number of the graphics will be professionally printer and given away by the EA Sports dugout, which will return to Villa Park for the Barclays Premier League match against Manchester City, which will take place on September 28th.

Paul Faulkner, the chief executive of Villa had this to say: “We have been delighted by our partnership with EA Sports for the past two seasons and the renewal of this commitment for a further two years is very pleasing. EA Sports leads the market in sporting games, particularly football games, and many of our supporters and indeed our players enjoy playing its FIFA games. The mutual benefits of our partnership are self-evident and we look forward to continuing to work together.”

And on the other end the head of UK product marketing at EA Sports, Dan Holman said, “We’re delighted to extend our partnership with Aston Villa for 2 years. The Villa fans are so passionate and we love working with the club to engage with them through FIFA. There are plenty of exciting initiatives for fans again this season and we look forward to a successful season together.”

The Callisto Protocol is 12-14 Hours Long

The Legend of Heroes: Kuro no Kiseki II -CRIMSON SiN- also enjoys a solid debut, selling over 50,000 units on ...

Multiplayer is as "low friction as possible," with players able to create race and playlist requests and join ...

Creative director Kieran Crimmins talks about the franchise being about "rebellion" and at the "heart of that ...

Character customization, the Camera and Profile apps, Pokemon Picnics, and even a Tera Raid battle are showcas...