EA shows us once again that it's focus is on FIFA. 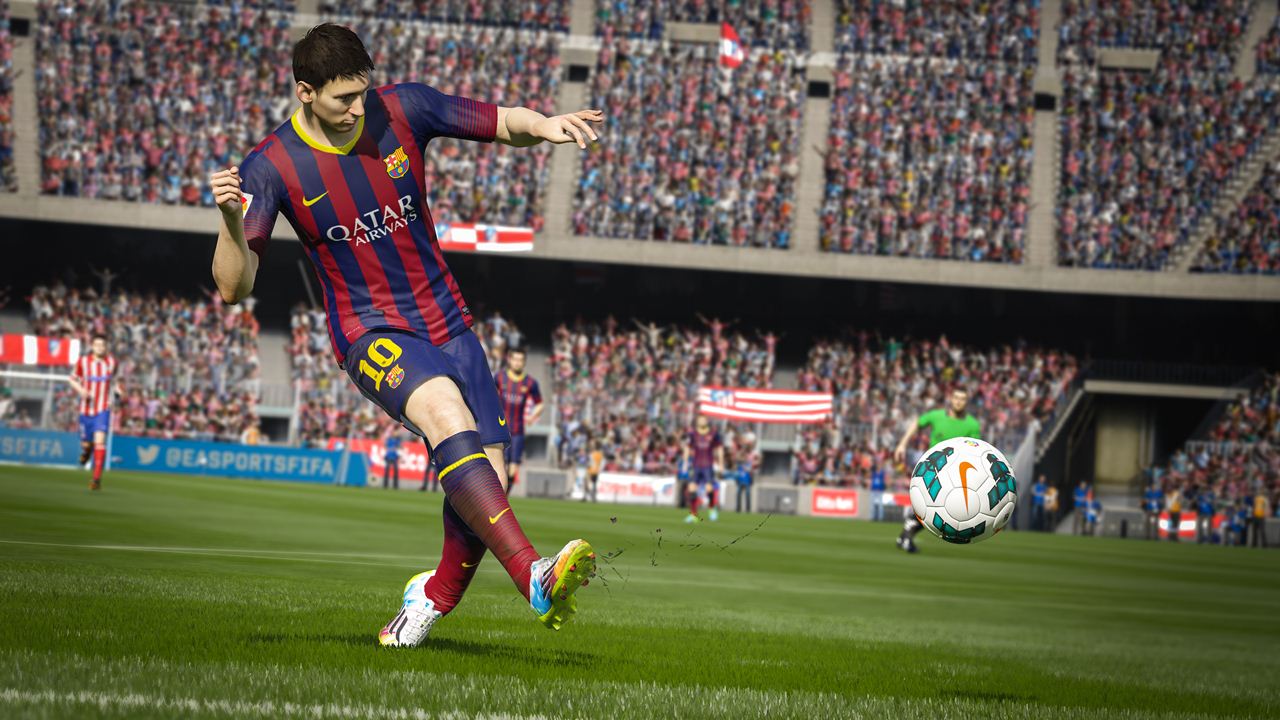 EA Sports has had some significant FIFA news during this year’s Gamescom. First it announced that it would be featuring an all new line-up of Legends for FIFA 15’s Ultimate Team mode, exclusive to the Xbox One. Now it’s released a new trailer for FIFA 15 and talked about the all new dribbling system incorporated within.

The new dribbling system allows for “complete control” and there will also also be a new goal keeping engine to allow for more realistic saves. You can also be assured of better reflexes from goal keepers.

That’s not all though. Free to play title FIFA World will be receiving an engine overhaul later this year that will update the visuals and add new features to the game. You can also transfer items and data from the old build to the new one without any issues. Look out for more news on the engine overhaul in the months to come.