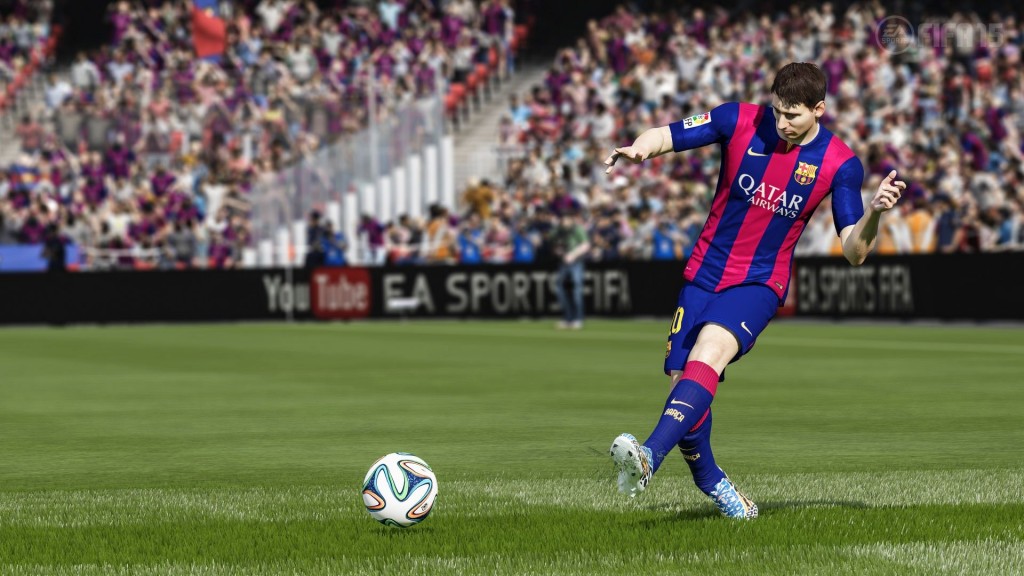 We have brand new details for the upcoming FIFA 15 from EA Sports. First of all the game will have a realistic system in place for player growth and top rated players won’t retire quickly and players with high potential will grow faster. The game will also feature a new search system that will suit you and your team.

The storyline and presentation have been given a bump as well with in-depth analysis of players and teams. The suggestion system has been improved with scouts scanning your team for potential weakness. Furthermore EA have released some brand new screenshots in 1080p from the PS4 and Xbox One  versions of the game.

We also have a 12 minute video showcasing a full match between Liverpool and Dortmund.  The new screenshots and video are below for your viewing pleasure. The game will release in September on several platforms which includes Wii, PlayStation 3, Xbox One, PlayStation 4, PC, PS Vita, Xbox 360 and Nintendo 3DS. 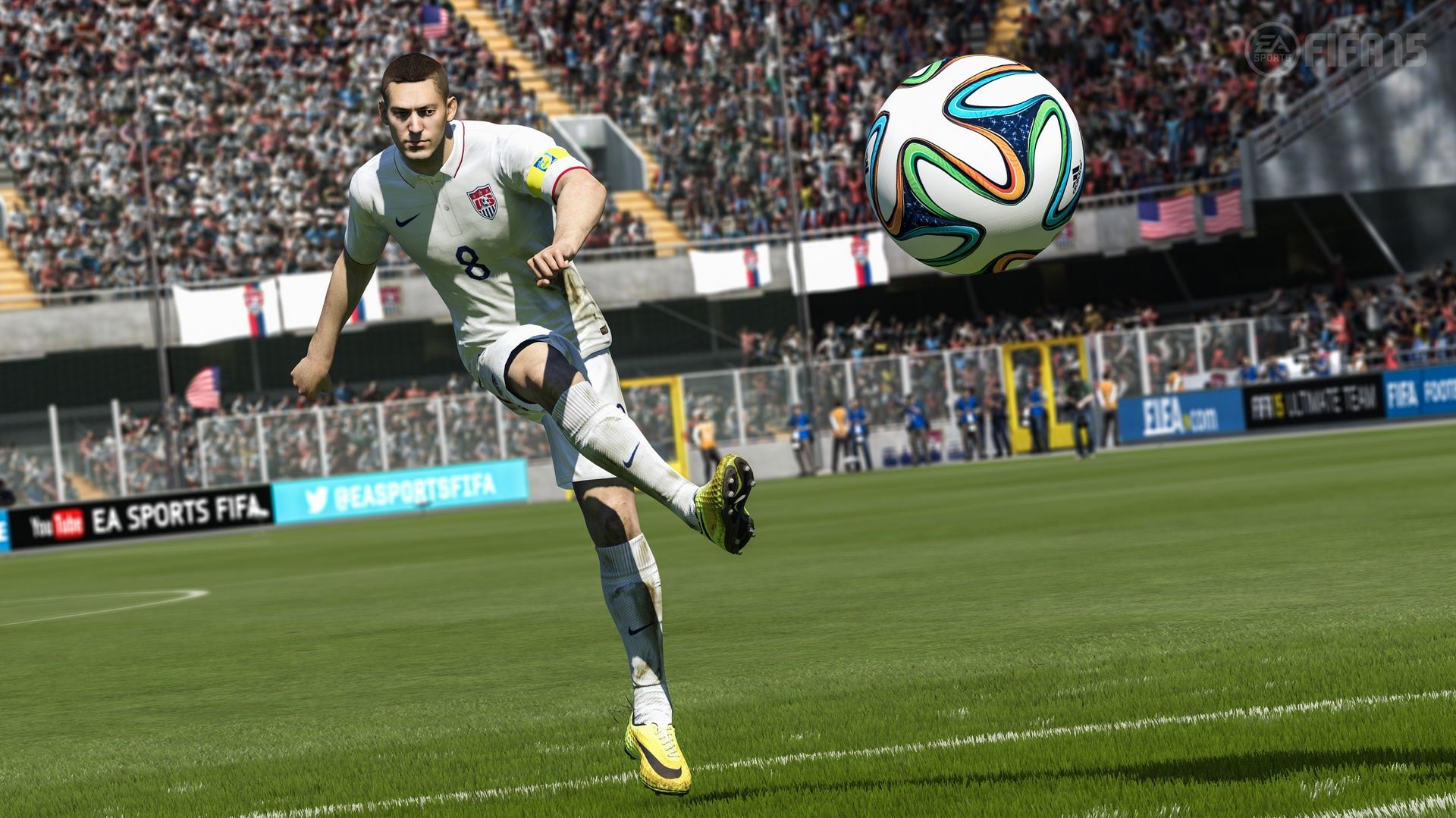 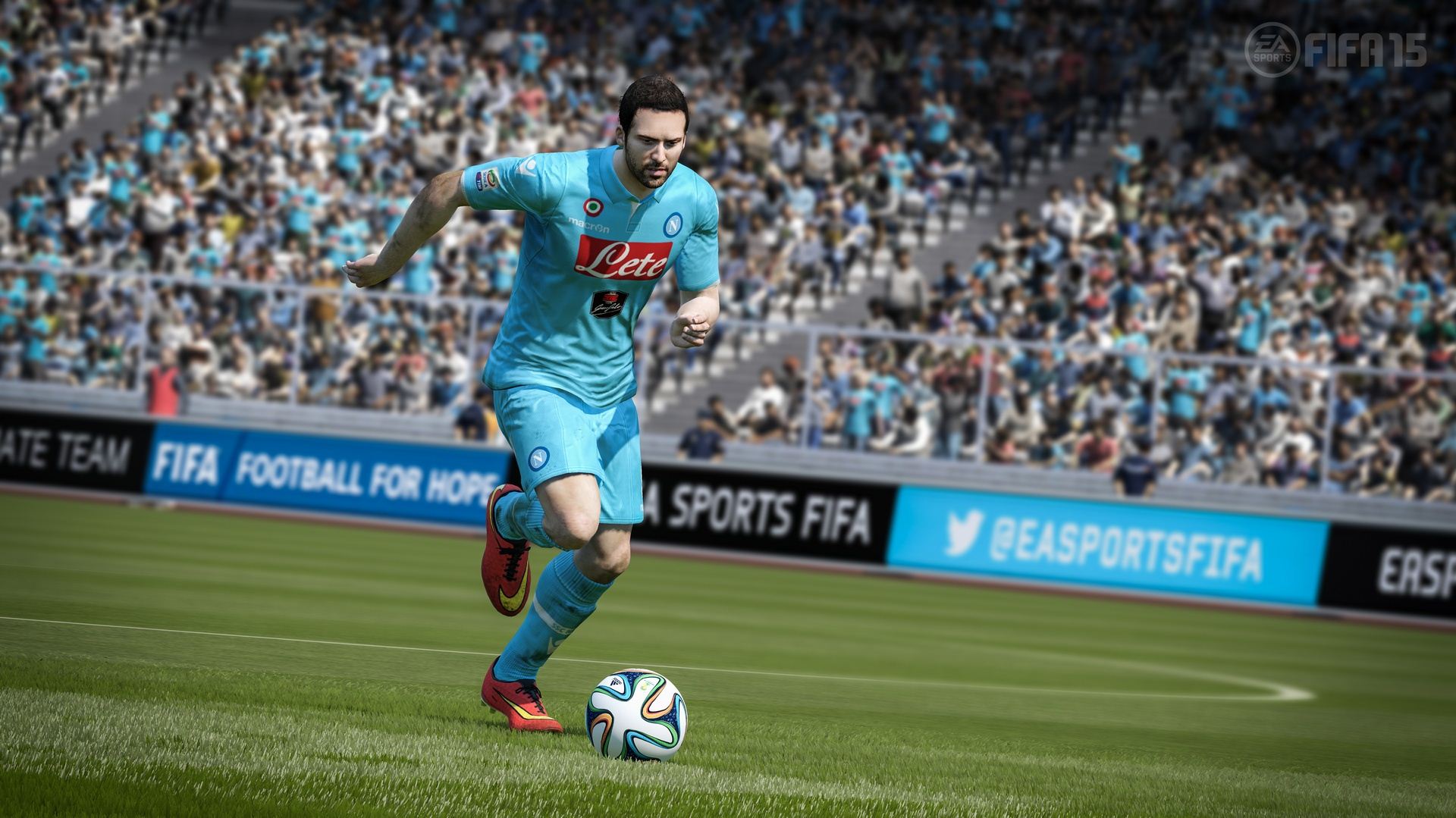 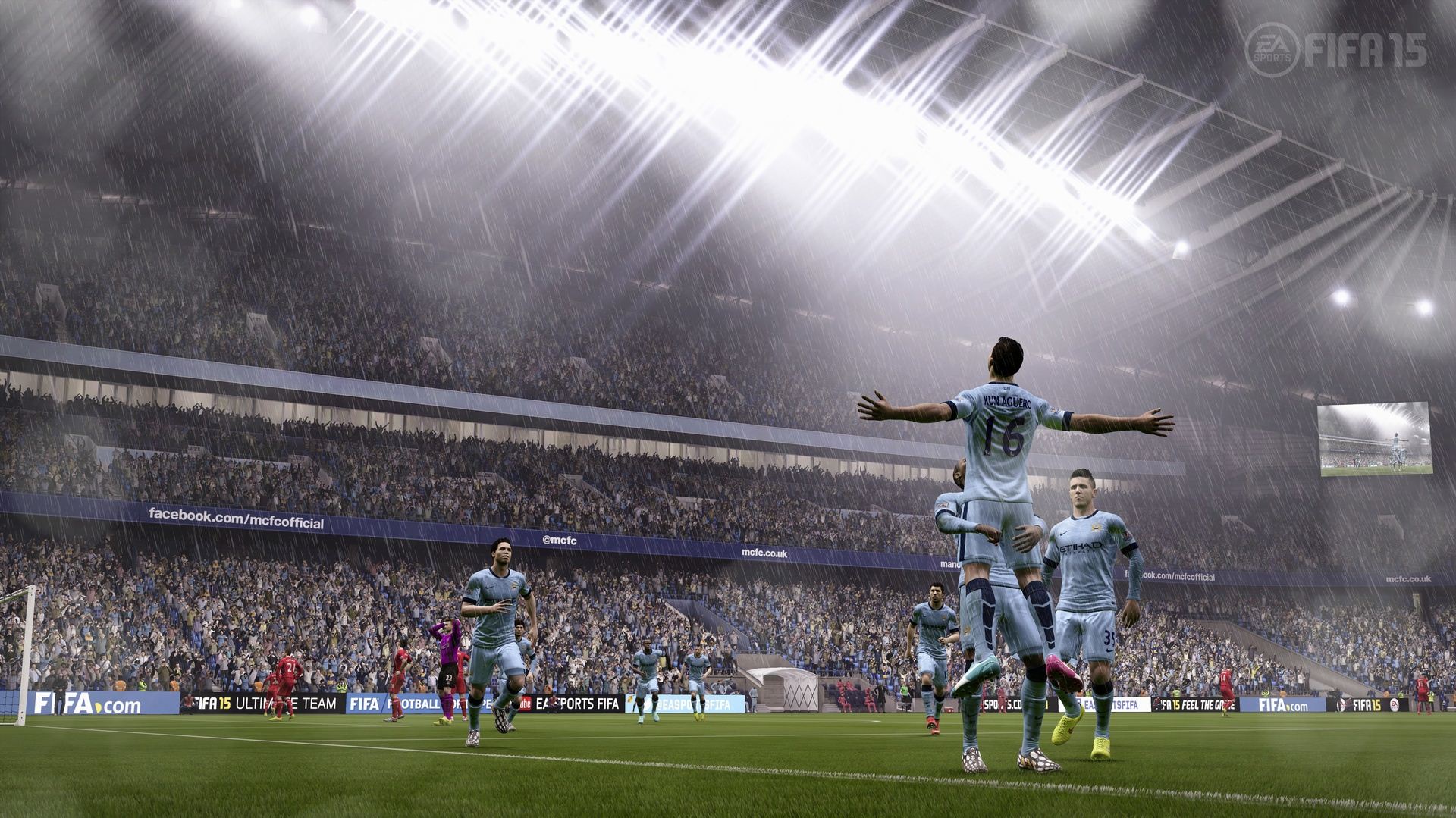 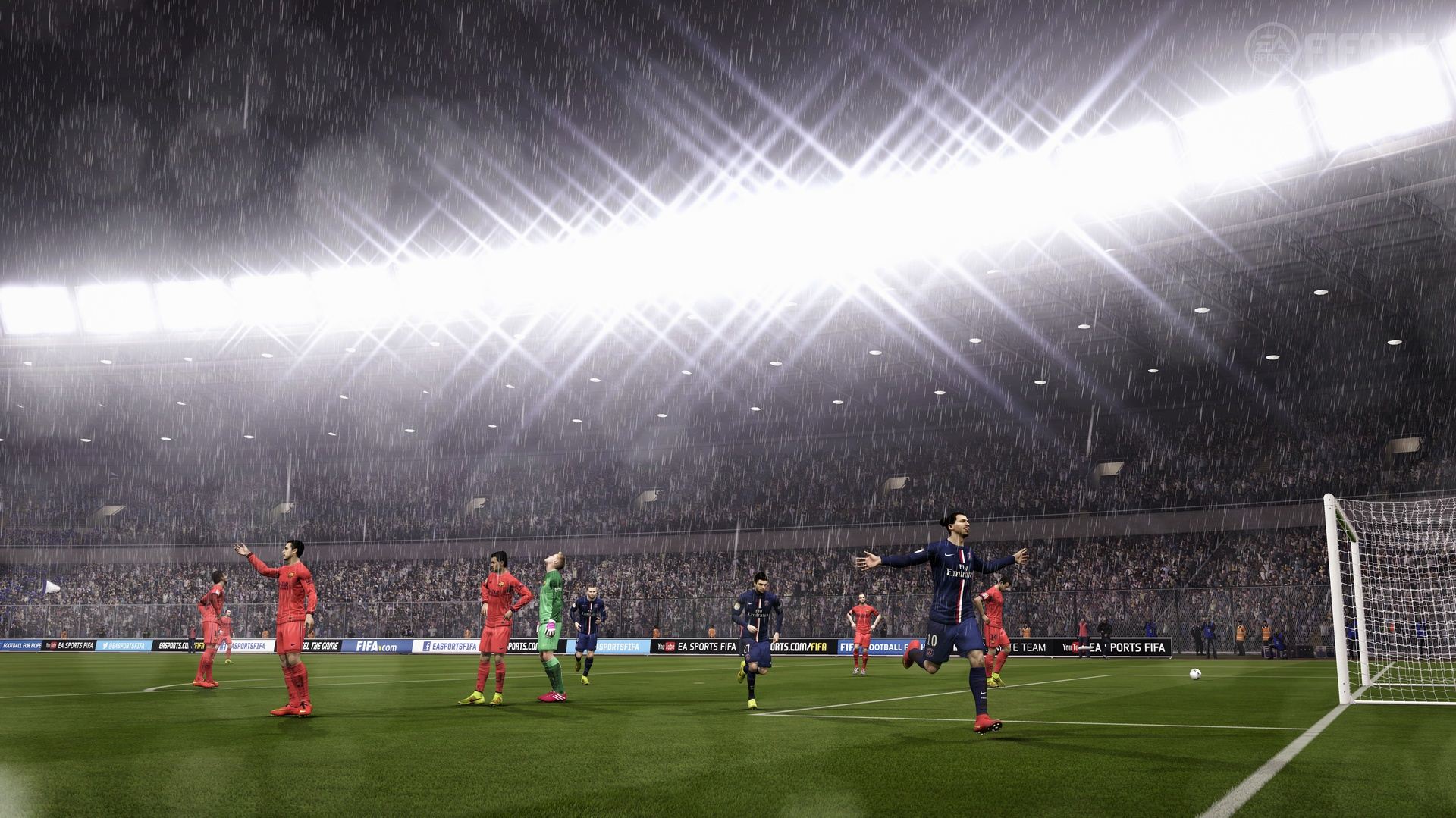 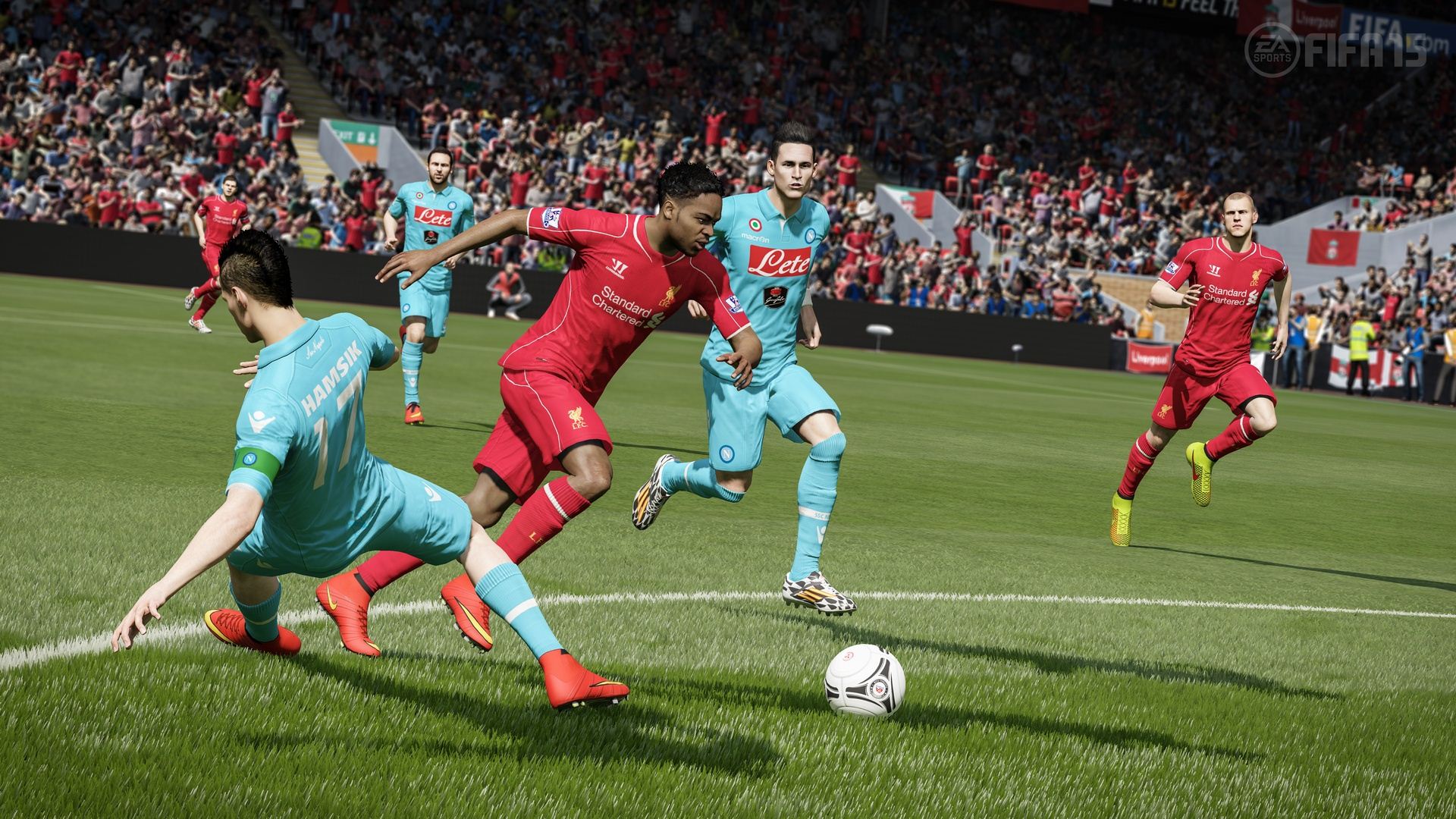 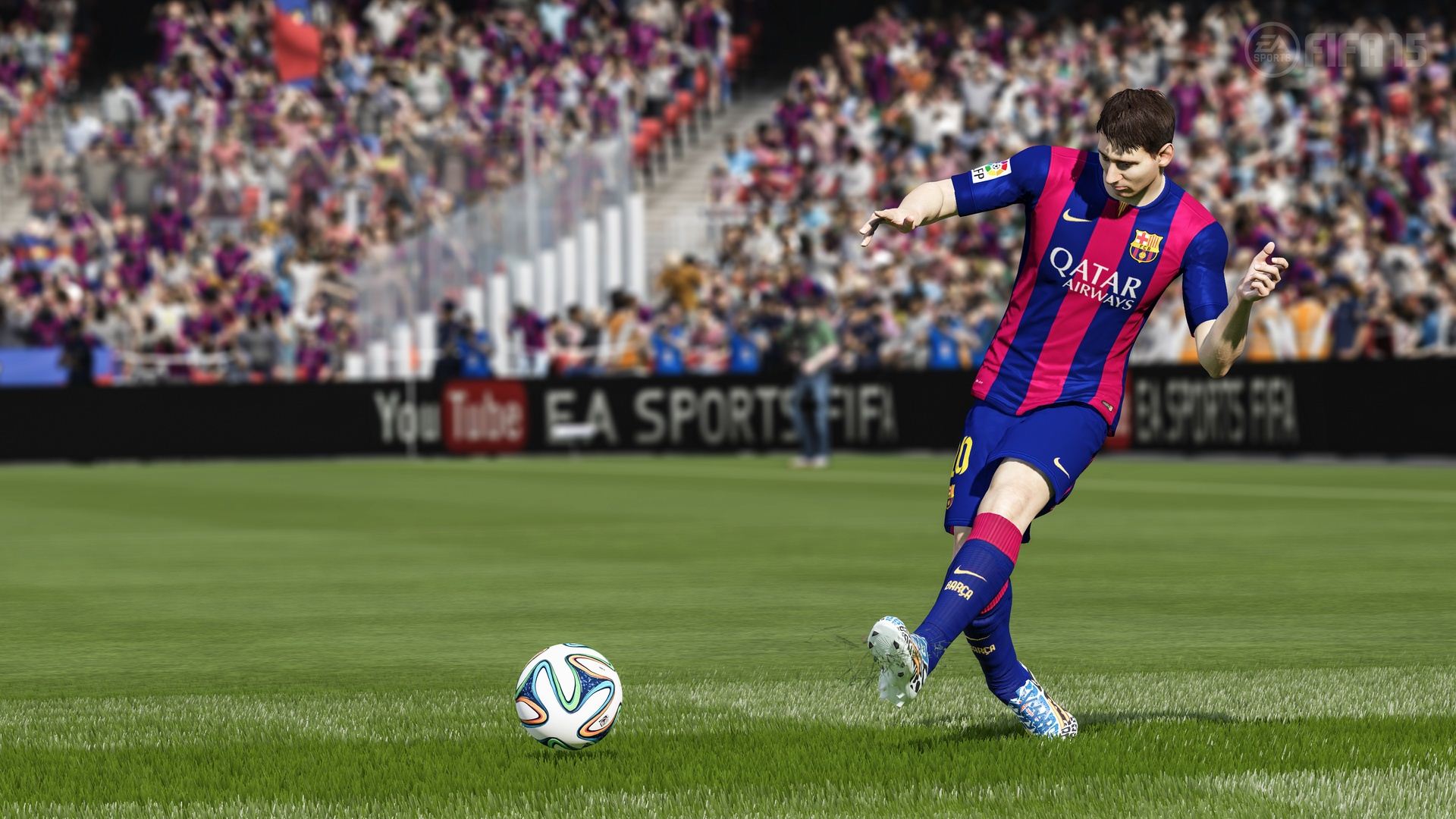 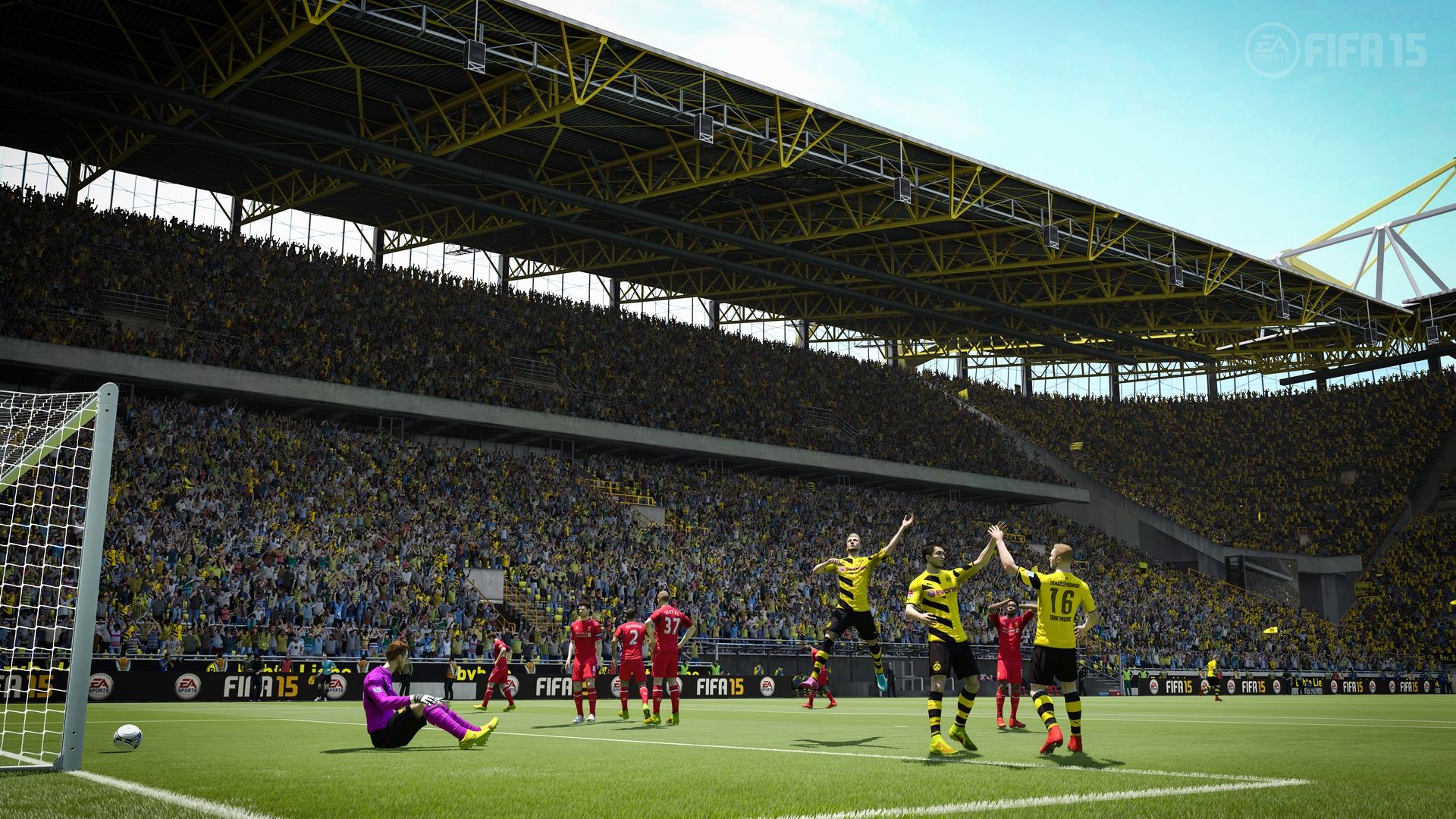 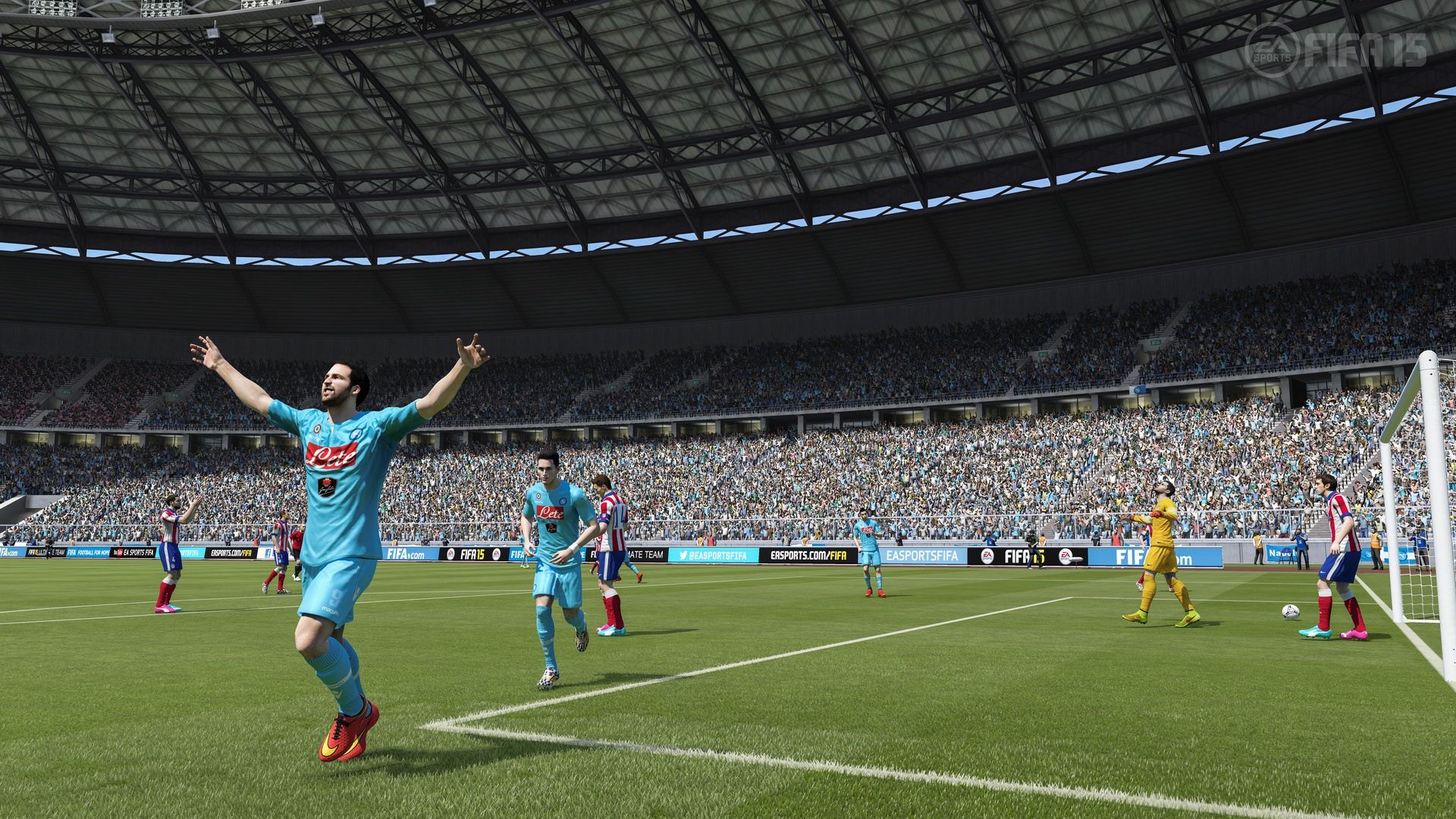 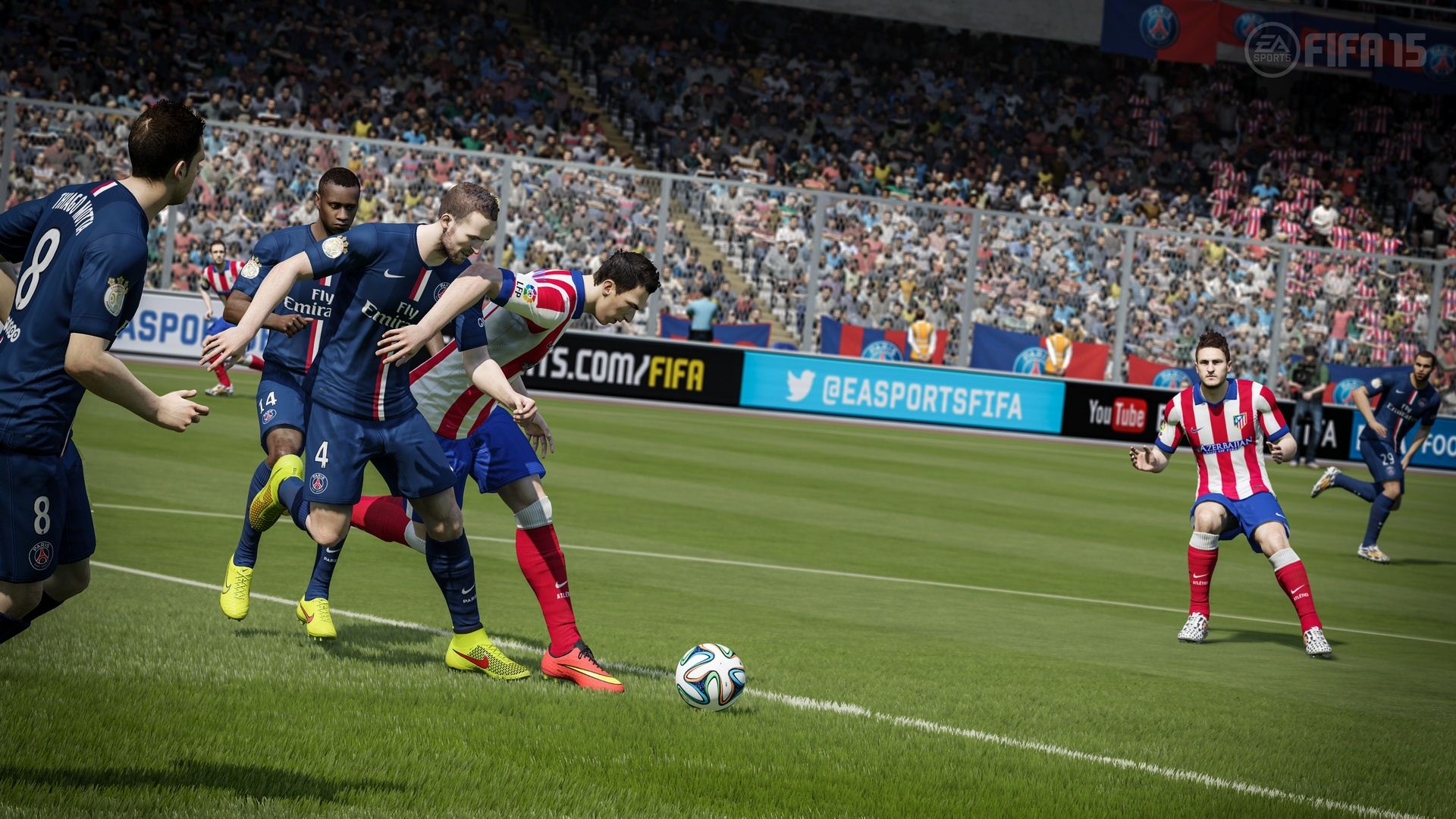