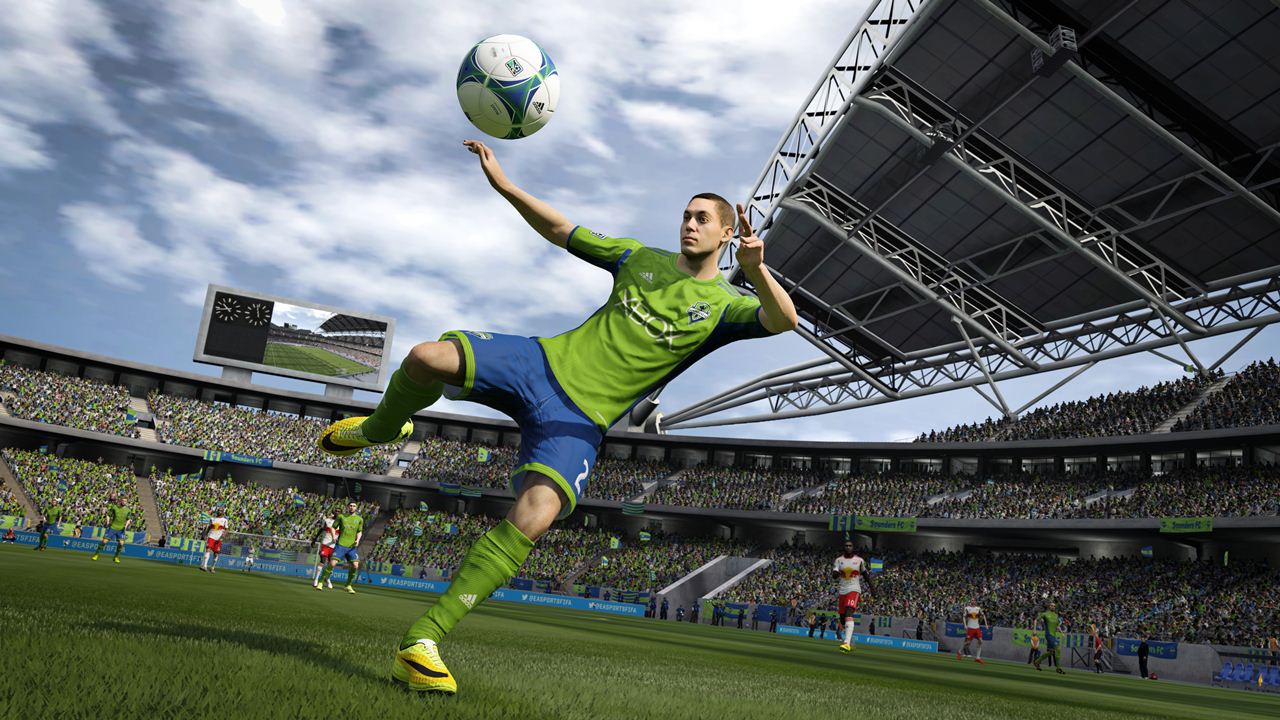 EA Sports has begun pre-orders for FIFA 15’s Ultimate Team Edition as a listing for Amazon indicated today. Given that Ultimate Team mode is one of the highest revenue earners for EA, it would only make sense that the developer would choose to expand on it further.

Case in point, according to the Amazon, “The Ultimate Edition includes up to $40 of bonus content. Build your dream team with 40 gold packs! Code available in product packaging.”

FIFA 15 will be out on September 23rd and will be heading to the PS4, PS3, Xbox One, Xbox 360 and PC. It will have several new features including an emphasis on more up close and personal battles between players, Emotional Intelligence, dynamic match presentation and of course, the use of EA’s Ignite Engine for the next gen console and PC versions. Are you looking forward to the next iteration of FIFA? Let us know your thoughts in the comments.