FIFA 17 Being Developed on Frostbite Engine

The next game in the football series won’t be using Ignite. 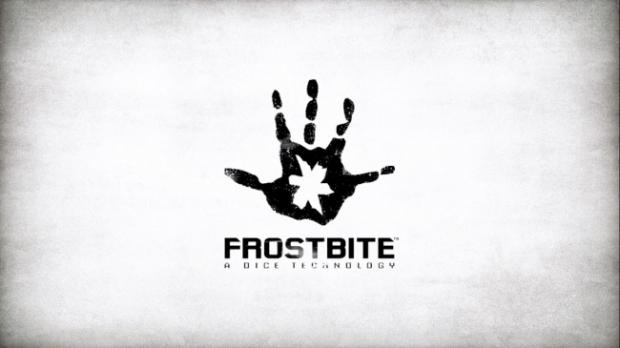 Electronic Arts’ FIFA 17 is being developed on Frostbite, DICE’s proprietary engine, and not on Ignite according to Game Informer.

Furthermore, all future EA Sports titles including Madden, NBA Live and NHL will also be developed on Frostbite. Initially, Rory McIlroy’s PGA Tour in 2015 was the first to make the jump and FIFA 17 will follow this year with other EA Sports titles to transition over from Ignite “over the course of the next few years.”

The decision isn’t all that surprising. Frostbite is used in pretty much every single game under EA, from Battlefield and Mirror’s Edge to Mass Effect Andromeda and Dragon Age. Whether it’s desire for all games to share the same technology is the only reason it chose to leave Ignite by the wayside hasn’t been confirmed.

What are your thoughts future EA Sports titles relying on Frostbite? Let us know in the comments below and stay tuned for more details.