FIFA 18 Marketing Deal With Sony Instead Of Microsoft- Rumor

That would be pretty interesting. 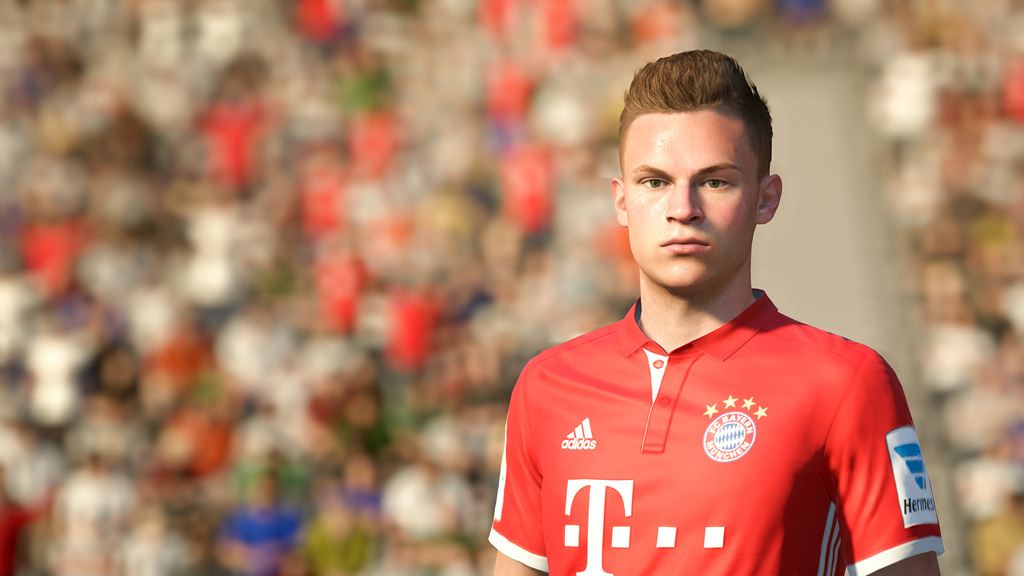 For the last few years, Microsoft has had the exclusive marketing and bundling rights for EA Sports’ FIFA series, which remains one of the biggest selling franchises in the world, and really, the only reason that Xbox has retained any relevance in Europe at all at this point. However, Sony may have dealt Microsoft a fatal blow, here- apparently, according to a picture posted by Polish YouTuber Oskar “Junajted” Siwiec, it seems as though Sony may have won the branding and marketing rights for the game this year.

You can check out the picture below- it very clearly shows PlayStation branding next to the FIFA logo. Now, this is not confirmation of anything, but it is rather conspicuous- and who knows, it may be indicative of an incoming announcement at E3 in a couple of weeks.

If this is true, then Microsoft has definitely been dealt a serious blow by Sony. We’ll know more soon, hopefully. 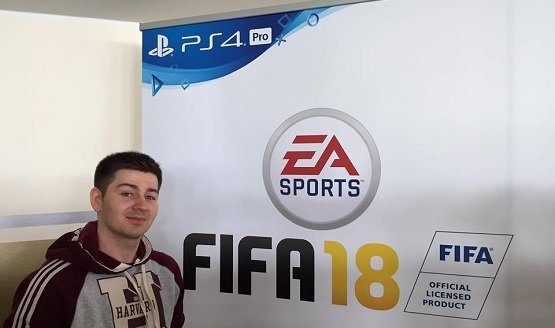