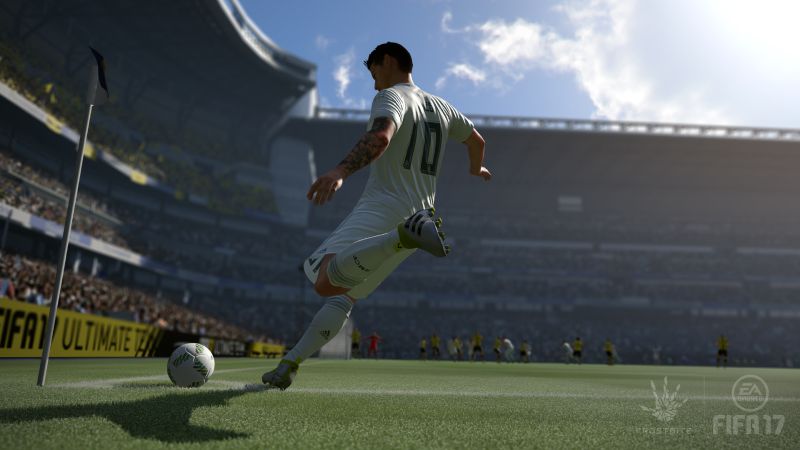 EA Sports’ FIFA 18 has received its first trailer with a release date of September 29th for Xbox One and PS4 confirmed. As with previous titles in the past few years, it will utilize DICE’s Frostbite engine to bring its players to life.

That’s not all though as Cristiano Ronaldo is confirmed to be the cover star for this year’s edition. Ronaldo himself said that, “It is a real pleasure to be on the cover of FIFA 18, It’s a great feeling and I am grateful to have been chosen.”

EA is hyping up for more information to be revealed at EA Play on June 10th, 12 PM PT. Thus far, we know that FIFA 18 will also feature it’s own “The Journey” mode, a story-driven campaign that was introduced in FIFA 17. Will we take control of a new player again? We’ll have to wait till EA Play to find out.

What are your thoughts on the FIFA 18 reveal trailer? Let us know in the comments.