FIFA 20 Guide – How To Quickly Earn FUT and Volta Coins

The grind is real in Volta and Ultimate Team - here's how to get the most Coins. 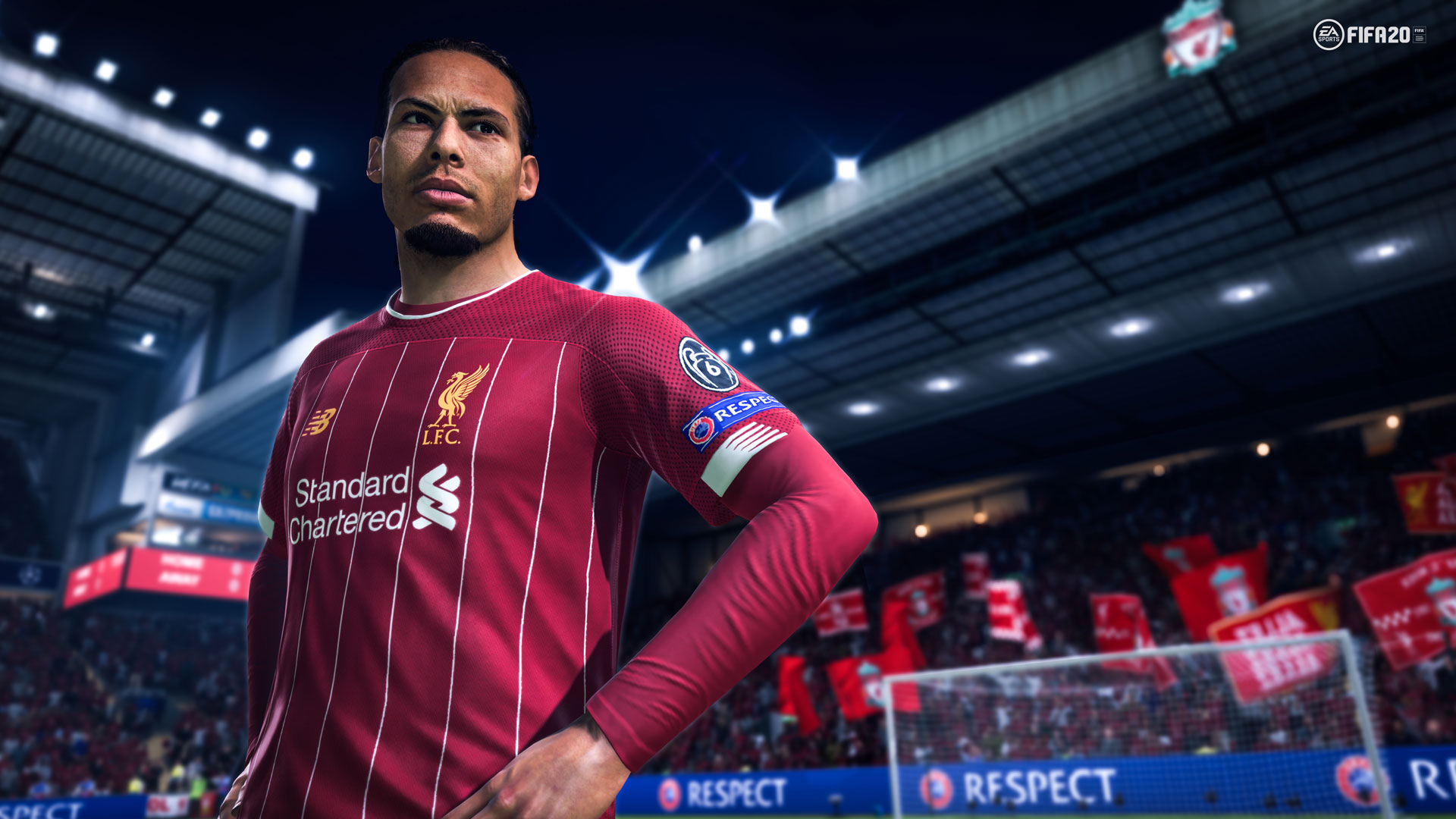 What would FIFA be without Coins, especially in FIFA Ultimate Team Mode (or FUT)? FIFA 20 ups the ante further by having FUT Coins and Volta Coins, each unique to their own modes and serving different purposes. How do you quickly acquire them? Let’s go through the various methods.

First off, Coin Boosts – make sure you use them whenever possible. They can be found in the catalog by pressing int the right thumb-stick (R3 on PS4). Any credits you have from past FIFA titles should be spent on Coin Boosts – they’ll add a good 200 to 1000 Coins earned per match.

What are the best places to earn Coins? Squad Battles is a good start especially since they offer packs along with Coins. This is dependent on the number of Skill Points earned weekly but fortunately, you can now play 40 games every week, thus netting more rewards than before. Division Rivals is also good since it offers extra rewards on top of Coins.

As always, don’t immediately sell any players you get from packs. Not only could they be useful for solving challenges later but you might get better offers in the FUT Market beyond the initial bid. It’s worth checking out the different Squad Building Challenges and which ones are the most lucrative, rewards-wise. You can then see which players would be best for these and sell them to interested players. Argentina, Brazil and Spain players are good for Advanced SBC challenges, for example.

Finally, if you have excess consumables like contracts, chemistry styles and position modifiers, sell them for Coins. Gold Squad Fitness Cards and certain position modifiers can net a hefty price on the market. Just make sure you have enough to maintain your own squad before selling them off.

Volta Coins are new with FIFA 20, used primarily for the FIFA Street-esque Volta Mode. These are necessary for unlocking cosmetics like t-shirts, accessories and so on. While these items could be earned by completing challenges, Volta Coins can bypass that wall quickly. You could also purchase duplicate items to outfit the entire squad. Some challenges might require players from certain nations so Volta Coins come in handy for skipping those as well.

For earning Volta Coins, make sure you go through the Story Mode first. It pays out lots of Coins, helps in squad development, unlocks all map locations and even opens up street football icons for recruitment. Winning matches online or against the CPU will net Volta Coins. Even if you lose, having your team featured on the post-match highlight “The Clip” or getting high match ratings for players will offer some nice payouts. The higher the match rating, the more Coins earned. For getting on The Clip, try using skillful moves like step-overs or rabona crosses before scoring a goal. There’s a good chance it will be featured on The Clip though again, there are no guarantees.

After Story Mode, head into Volta Tour or Volta Leagues. Partaking in tournaments isn’t a bad idea since you can set the difficulty. Each difficulty has its own coin multiplier – Amateur is a 1.1x multiplier while Legendary difficulty offers the highest at 1.5x. Choose the difficulty which guarantees the most success for you – there’s no point wasting time with higher difficulties if you end up losing more matches. Also try to go for easier challenges like “First to X goals” to ensure shorter matches in tournaments.

Volta League is quicker since it means quicker matches (especially if players quit). You can also earn additional coins from win streaks. Make sure to max out the points earned in your division since this will provide lots of Coins. If you get to higher division, then the Coins earned will be higher. In terms of coin payouts post-Story Mode completion, Volta League is hard to match.