Final Fantasy 7 Remake is knocked down to fourth place. 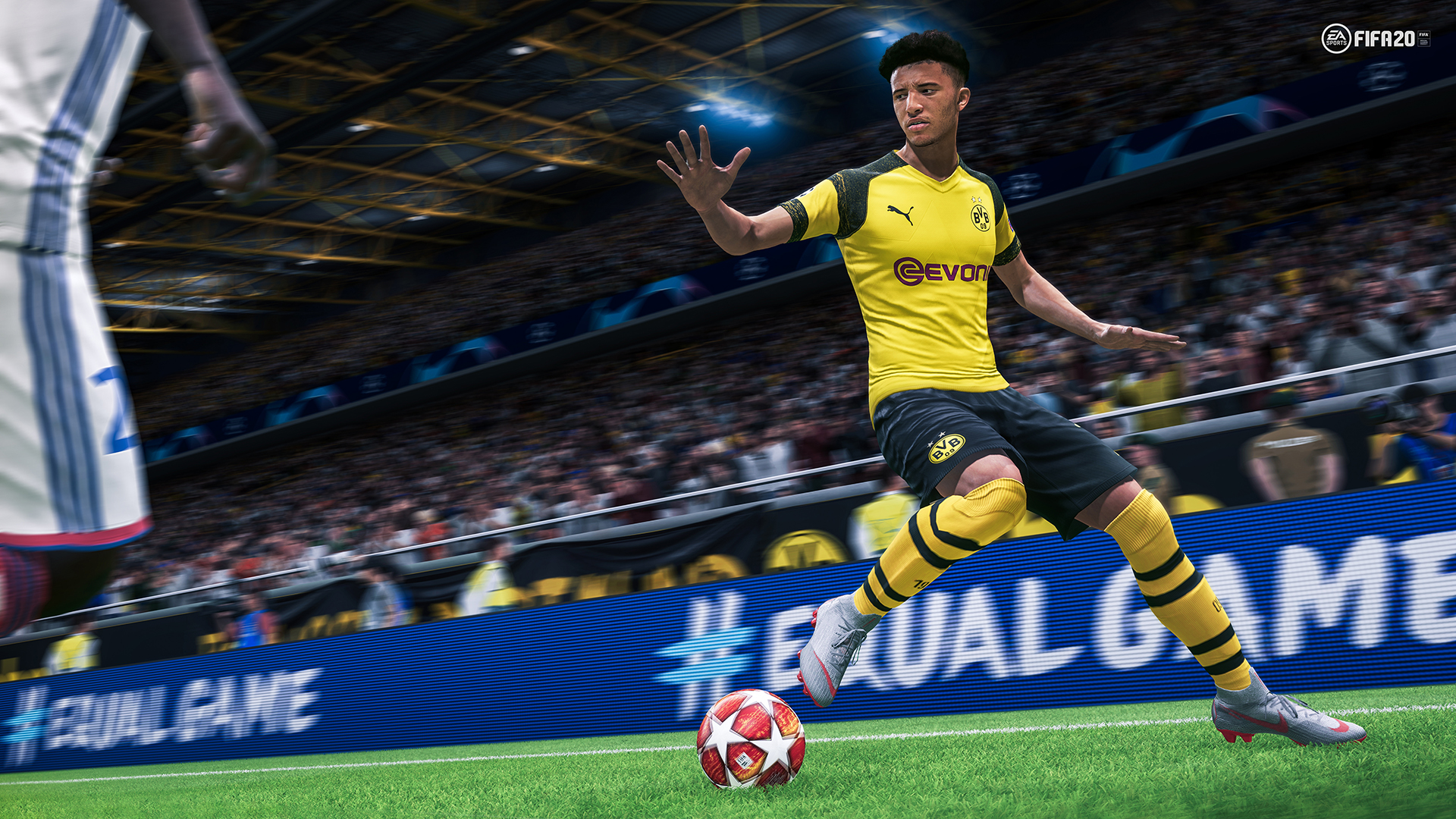 FIFA 20 has retaken the top spot in the UK charts for boxed video game sales last week, sitting in a position it is very familiar with. Final Fantasy 7 Remake, which topped charts last week and has all around been selling very well worldwide since its launch, has been pushed own to the fourth spot. Last week saw a drop in total software sales in the UK over the week before that, but the total of over 200,000 boxed video game sales across the week is still a very strong figure, driven by spikes in console sales for the PS4, Xbox One, and Nintendo Switch (via GamesIndutry).

In second place is Animal Crossing: New Horizons, pushing Call of Duty: Modern Warfare down to third place, and the former isn’t the only Nintendo Switch exclusives in the top 10. Perennial performers Mario Kart 8 Deluxe (No. 7), Luigi’s Mansion 3 (No. 9), and Ring Fit Adventure (No. 10) all figure in the charts as well.

Meanwhile, Star Wars Jedi: Fallen Order at fifth place, Grand Theft Auto 5 just behind it at No. 6, and Resident Evil 3 in the eighth spot make up the rest of the top 10.

You can check out the full top 10 for the week ending April 18 below.