An "unannounced EA Sports title" is also in the works. 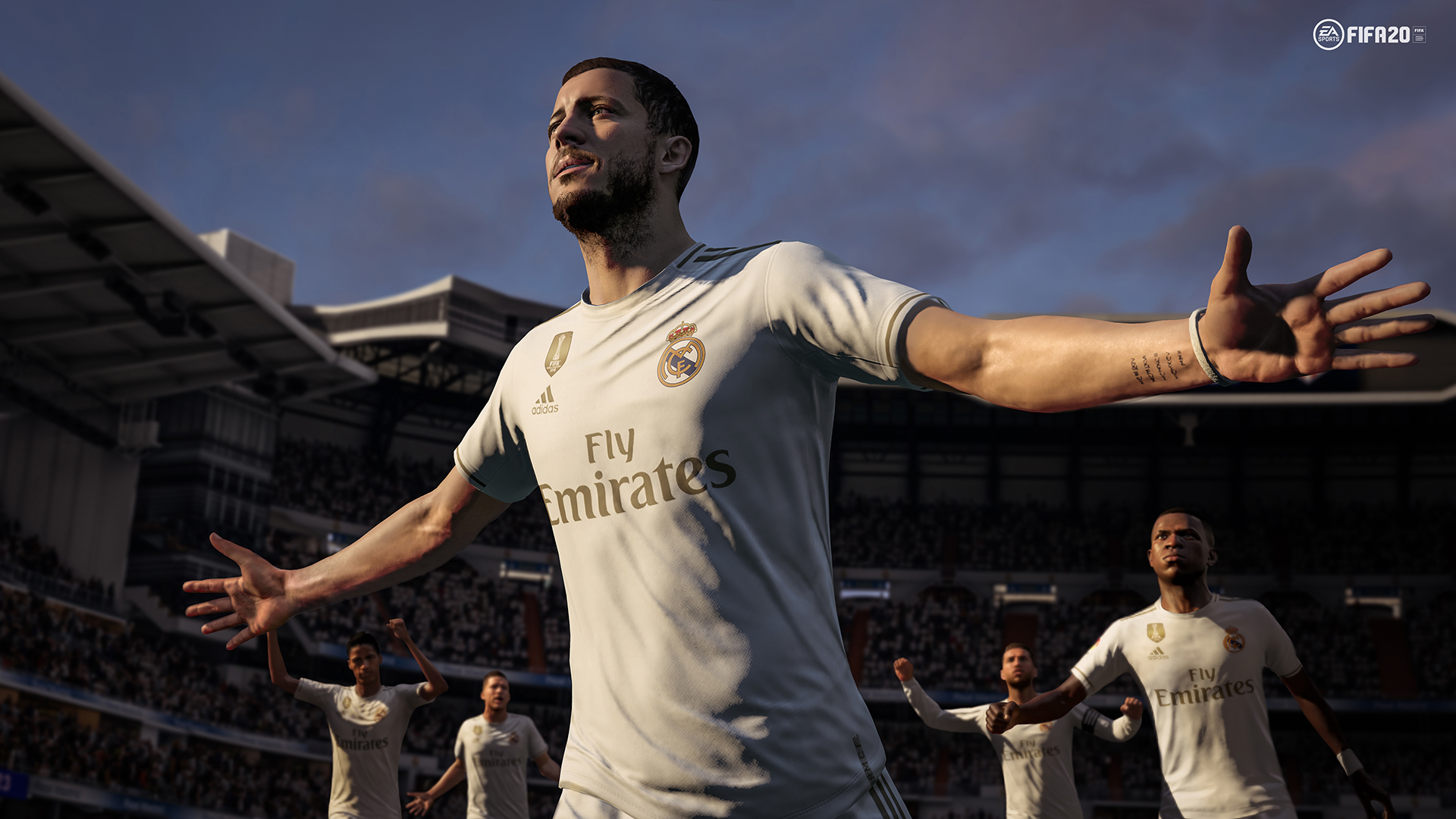 Electronic Arts has quite the busy year planned with a number of sports titles in the works. In its recent quarterly financial briefing, the publisher confirmed that FIFA 21, Madden NFL 21 and NHL 21 were in development and releasing this year. Interestingly enough, it also has an “unannounced EA Sports title” in the works.

The last series that utilized the EA Sports moniker was the EA Sports UFC series so it’s possible that a sequel is forthcoming. An EA HD title – which may or may not be the Mass Effect remaster many have been asking for – is also in development. There are also four titles from EA Partners to look forward to.

If that weren’t enough, Electronic Arts is also seemingly planning to add Smart Delivery support for several of its titles on Xbox Series X. This will allow those who purchase a game on Xbox One to receive a free version of the game on Xbox Series X when it becomes available. Whether this year will be the company’s most robust lineup or not remains to be seen but we should learn more about unannounced titles in June when EA Play Live rolls around.