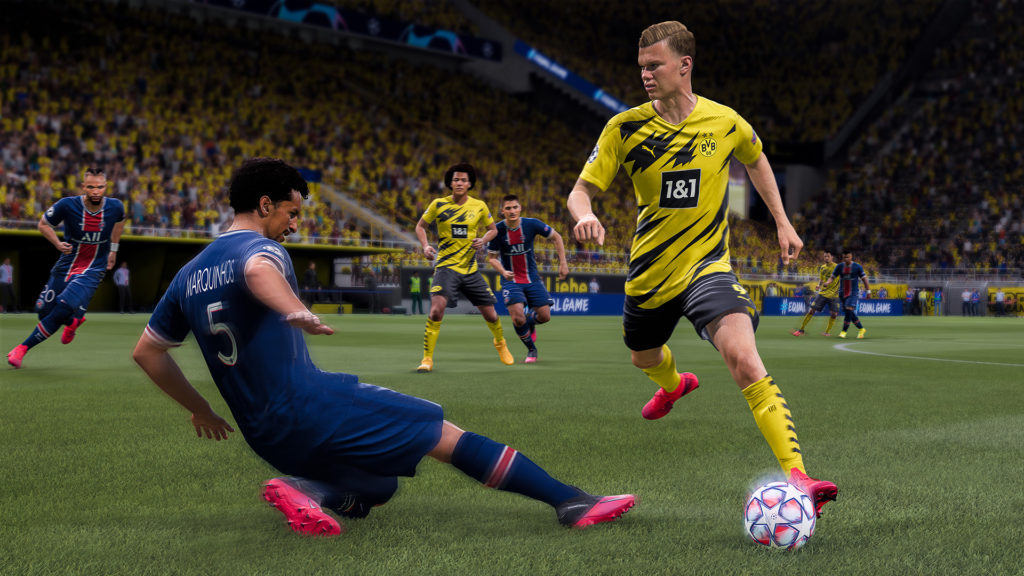 The newest weekly charts for retail sales in the UK are in, and it’s been a pretty quiet and normal week all around (via GamesIndustry). FIFA 21 has climbed back into the top spot, climbing up from eighth place, while fellow evergreen sellers Animal Crossing: New Horizons and Mario Kart 8 Deluxe have also climbed up, taking second and third place (respectively) in the charts.

Marvel’s Spider-Man: Miles Morales, which topped charts last week, is in fourth place. Biomutant, which debuted in second place last week, has fallen out of the top 10 to take No.16. Meanwhile, Sniper Ghost Warrior Contracts 2 has debuted in twelfth place, with 58% sales on PS4 and the rest on Xbox.

Meanwhile, Resident Evil Village is in fifth place, Assassin’s Creed Valhalla takes No. 6, and The Last of Us Part 2 falls to No. 8. Minecraft’s Switch version, Miitopia, and Super Mario 3D World + Bowser’s Fury round out the rest of the top 10.

You can check out the full top 10 for the week ending June 5 below.