Marvel's Spider-Man: Miles Morales retakes the top spot, while The Last of Us Part 2 re-enters the top 10 in third place. 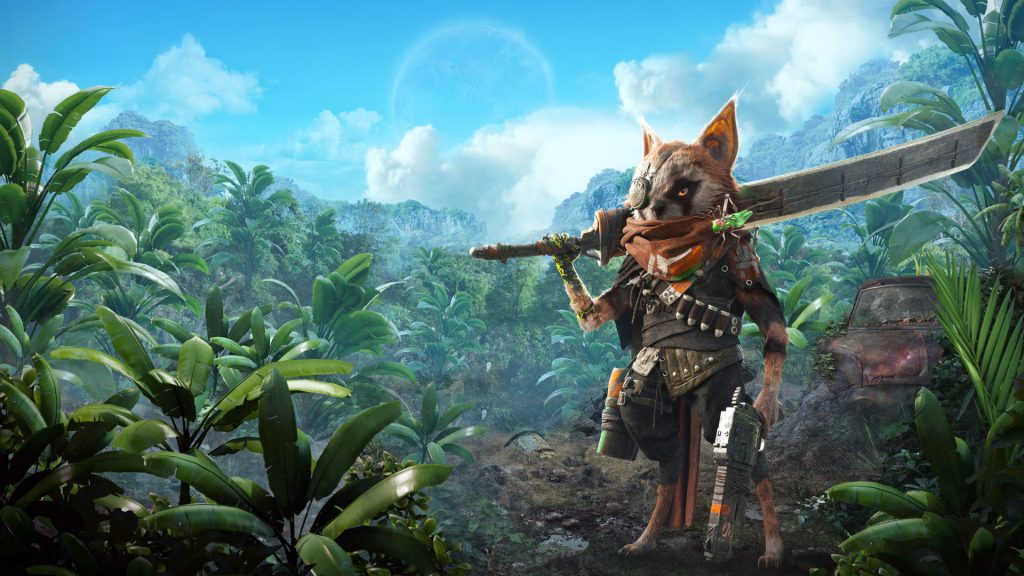 The latest weekly data for retail sales in the UK is in (via GamesIndustry), and there’s been some eventful shuffling around near the top of the charts. Biomutant was the big new release last week, and though critical reception for the open world game has been mixed, sales have been solid, with the game debuting in second place. 71% of its sales came on the PS4, 28% on Xbox One, and the remaining 1% on PC.

Marvel’s Spider-Man: Miles Morales climbed back to the top of the charts. The PS5 saw a restock in hardware, with the game’s PS5 version seeing a 175% boost in sales. Meanwhile, thanks to heavy discounts, the PS4 version also saw a boost of 104% in sales. The Last of Us Part 2 also similarly saw discounts, with Naughty Dog’s game re-entering the top 10 and taking the third spot in the charts.

Resident Evil Village, which topped charts last week, dropped down to No. 4. Miitopia, which was in second place last week, dropped down to No. 9. Meanwhile, familiar faces like Assassin’s Creed Valhalla (which also benefited from sales, enjoying a 196% boost in sales), Animal Crossing: New Horizons, Mario Kart 8 Deluxe, FIFA 21, and Super Mario 3D World + Bowser’s Fury are also in the top 10, unsurprisingly.

Mass Effect: Legendary Edition dropped down to No. 12, while Shin Megami Tensei 3: Nocturne HD Remaster debuted in thirteenth place, with 55% sales on the Nintendo Switch and 45% on the PS4.

You can check out the full top 10 for the week ending May 29 below.