The fifth expansion for Final Fantasy XI, Seekers of Adoulin, was announced at VanaFest 2012, a celebration of the tenth anniversary of the Japanese launch of the game, in Yokohama, Japan.

Two new jobs will are in the new expansion, Geomancer and Rune Fencer. Seekers of Adoulin is not available on PlayStation 2 outside of Japan. 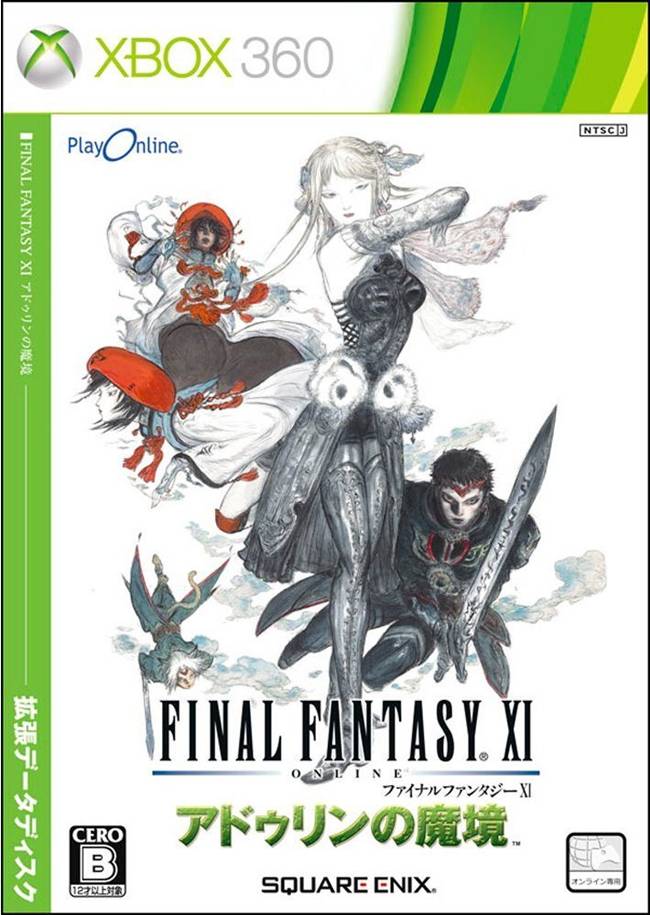 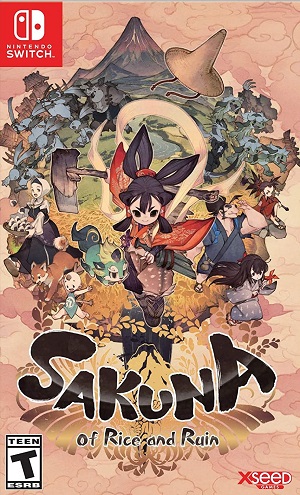