Square Enix: Final Fantasy XI is our most profitable game 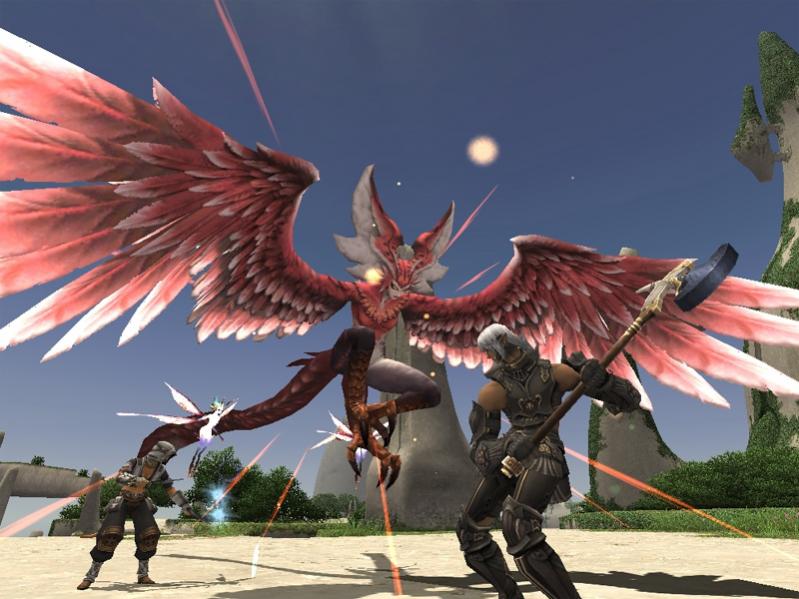 Yoichi Wada, CEO of Square Enix, has revealed that Final Fantasy XI is the most profitable game they have produced. The game was released on the PC and Xbox 360 and has proved to be a strong performer, even after all these years.

Final Fantasy XIV meanwhile is one of the worst game launches ever, and seeks to undo all the good work they did with Final Fantasy XI. The game will be launched again on the PS3 next year. There are a lot of active players who have totaled up to 200,000 hours in the game.

“Looking at profitability, it’s the top of all past Final Fantasy games,” he said at the VanaFest 2012 event where a new expansion to Final Fantasy XI was announced. You can check out the trailer to that over here.