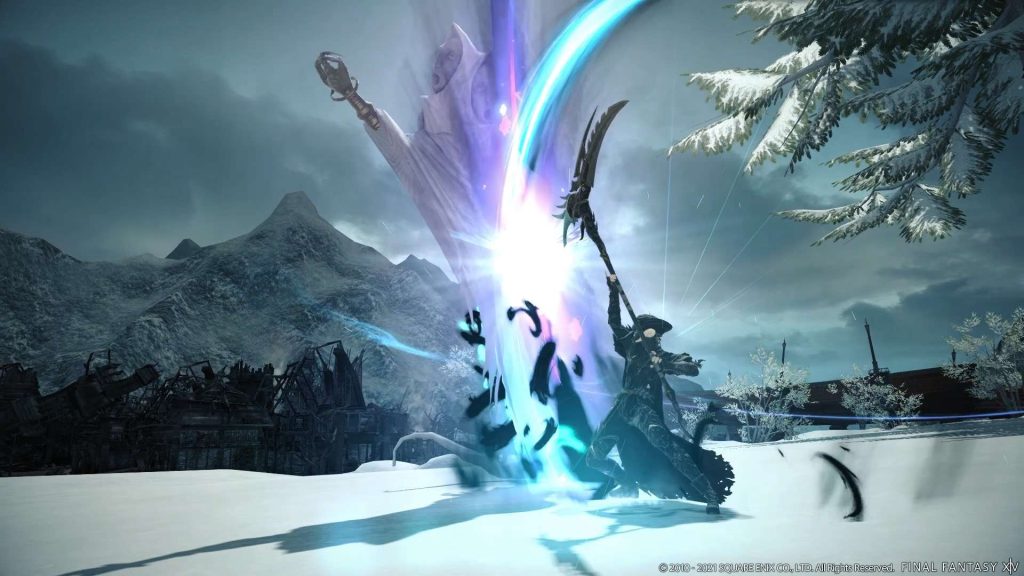 Square Enix have finally revealed the changes they are bringing to Final Fantasy 14 with patch 6.08, and there are a lot of things to take away from the update. The patch releases amidst the ongoing problems of MMORPG experiencing server congestions, and the excitement revolving around the release of its new expansion, Endwalker.

The key takeaway from the patch notes, which is immediately noticeable, is the adjustments to the Jobs. Most of the DPS Jobs and few tanks in the game have got a buff to their damage-dealing capabilities, improving their output with a number of their core actions.

The other big addition to the game via patch 6.08 is the much-awaited Oceanian data centre for the game, which was opened amidst issues the long queue times and server congestions. The server comes not long after Naoki Yoshida, the director and producer of Final Fantasy 14 announced the same through a message to the players via the game’s website. The Oceanian data centre will let players from Australia, New Zealand, and other regions around the area play the game with better ping and is available with five worlds for players to choose from.

Apart from the above, the digital game sales, which were previously halted to minimize server congestion, have resumed as well.

You can read the patch notes in their entirety through the link above for a more detailed overview, or check out a selection below.

The following issues have been addressed