What is this special broadcast? 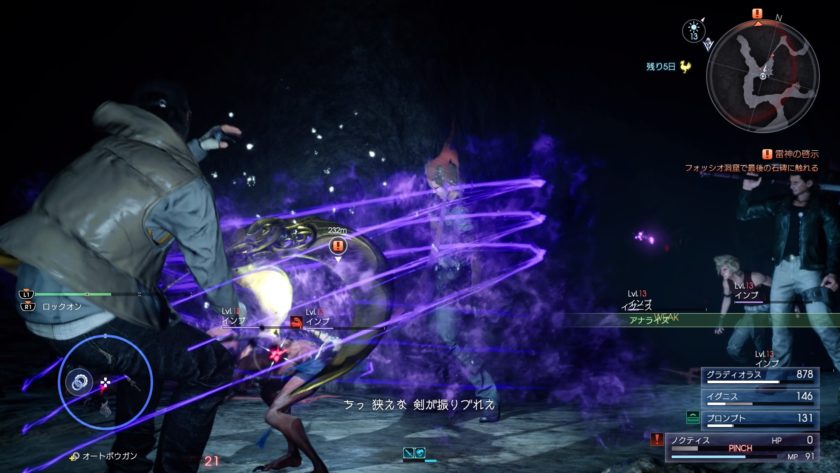 Earlier  this week, Square Enix announced is about to air a special “Active Time Report New Year Special” for Final Fantasy 15. As of now, we don’t yet know when this is going to debut.

While the company announced the special event is coming, we know only it is coming in the near future. The company also didn’t detail what we can expect in the broadcast but, those who are in the know, think this broadcast is going to lay out exactly what the upcoming Final Fantasy 15 DLC in the coming months is going to be. We should also expect to see game director Hajime Tabata sharing some more details about Square’s plans for the game moving forward.

There should be plenty of people who are interested, considering the sales numbers for Final Fantasy 15 since it first launched. Stay tuned to see just when this special broadcast is coming and to find out just what is going to be shown off.