Coming at number 3 and 5 respectively. 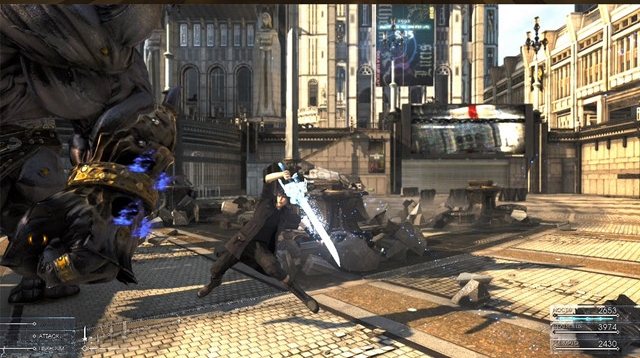 Its been ages since we have received any kind of information about Kingdom Hearts 3 and specially Final Fantasy 15 and it is obvious that some gamers might be losing interest in these games. But Famitsu readers are still anticipating them as Final Fantasy 15 and Kingdom Hearts 3 have yet again been featured in Famitsu’s Most Wanted Games. The results are from the latest Famitsu issue that hit stores on July 25th.

Final Fantasy 15 has been ranked at number 3 whereas Kindom Hearts 3 came at number five. This is impressive since both of these games have outpaced some biggies like Metal Gear Solid V: The Phantom Pain, The Evil Within and Bloodborne. Topping the list is Persona 5, which honestly is not a surprise.

Final Fantasy 15 And Kingdom Hearts 3 are reportedly deep into development at Square Enix. The games have no release date and are scheduled for a launch on the PlayStation 4 and Xbox One. Let us know your thoughts in the comments section below and stay tuned to GamingBolt for more news and updates.