Luna is being used as a symbol of hope.

While there has been a ton of attention paid to the upcoming Final Fantasy 15, the artists in that game have turned their own attention to Taiwan after a magnitude-6.4 earthquake hit the country on Sunday. As an apparent way to show solidarity for the country, the company just put out a tweet that showed off some new Luna artwork. The intention of the tweet seems rather obvious, considering that Luna is one of the characters in the game that are often looked at as being someone who can be leaned on.

Along with the new artwork, the tweet stated that they, “would like to offer support to those who have been affected. Everyone in Japan is rooting for you. The Square Enix staff.”

When a earthquake of that magnitude hits, there are bound to be some issues that arise. It shows that, at least to some degree, video games and the people who work on them can actually help with the healing. Check out the picture of Luna and get ready for the release date for Final Fantasy 15 to be announced this March. 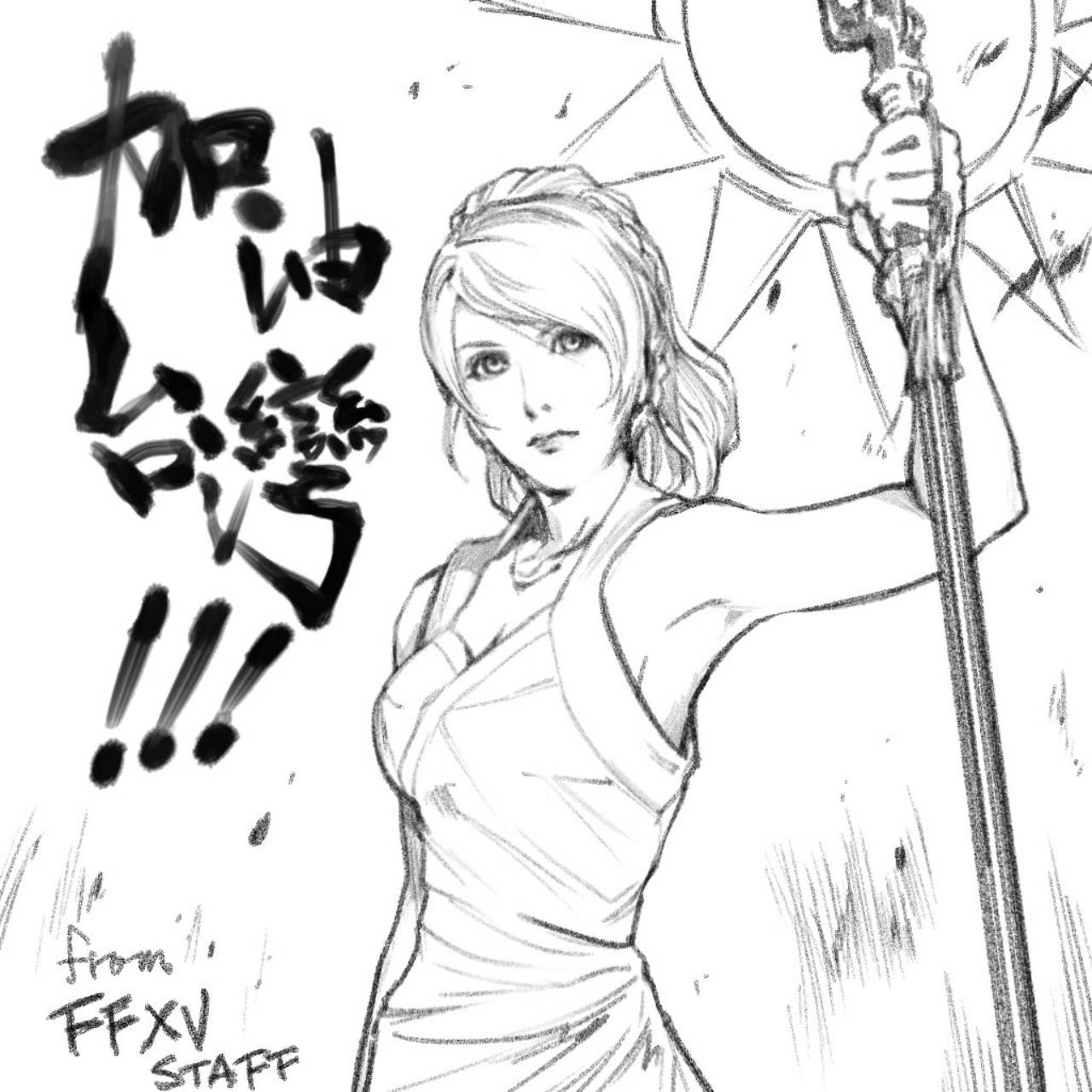