Yes, Japan is currently the only country that has access to a brand new Final Fantasy 15 demo, but that doesn’t mean we can’t get some benefits from it as well. One benefit we’ve already gotten from that demo going live across the pond is that we’ve gotten a preview of the kinds of settings that will be made available in the menu when the game launches everywhere later this month.

Dualshockers was kind enough to take some screenshots and translate what the menu options in the Japanese only demo are. In these shots, you can see what the controls for the game are going to be (at least by default.) You can also get a look at the different settings you will be able to tweak and change depending on how you want the game to look through brightness and sharpness settings. You’ll also be able to turn the navigation map on or off.

You can check out the many different changeable settings in the pics below. Final Fantasy 15 is due out on November 29, 2016. 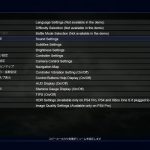 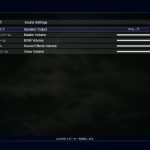 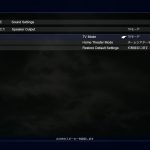 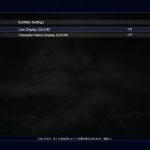 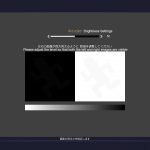 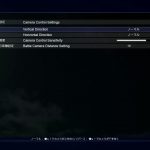 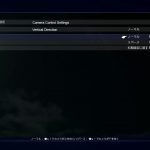 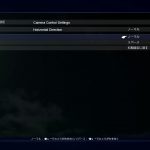 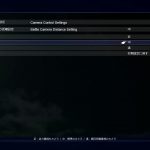 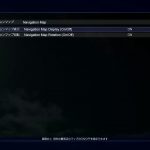 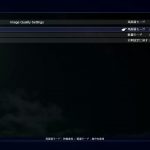