Final Fantasy 15 Demo Time Can be One Hour, Kingdom Hearts 3 May Not Feature Frozen 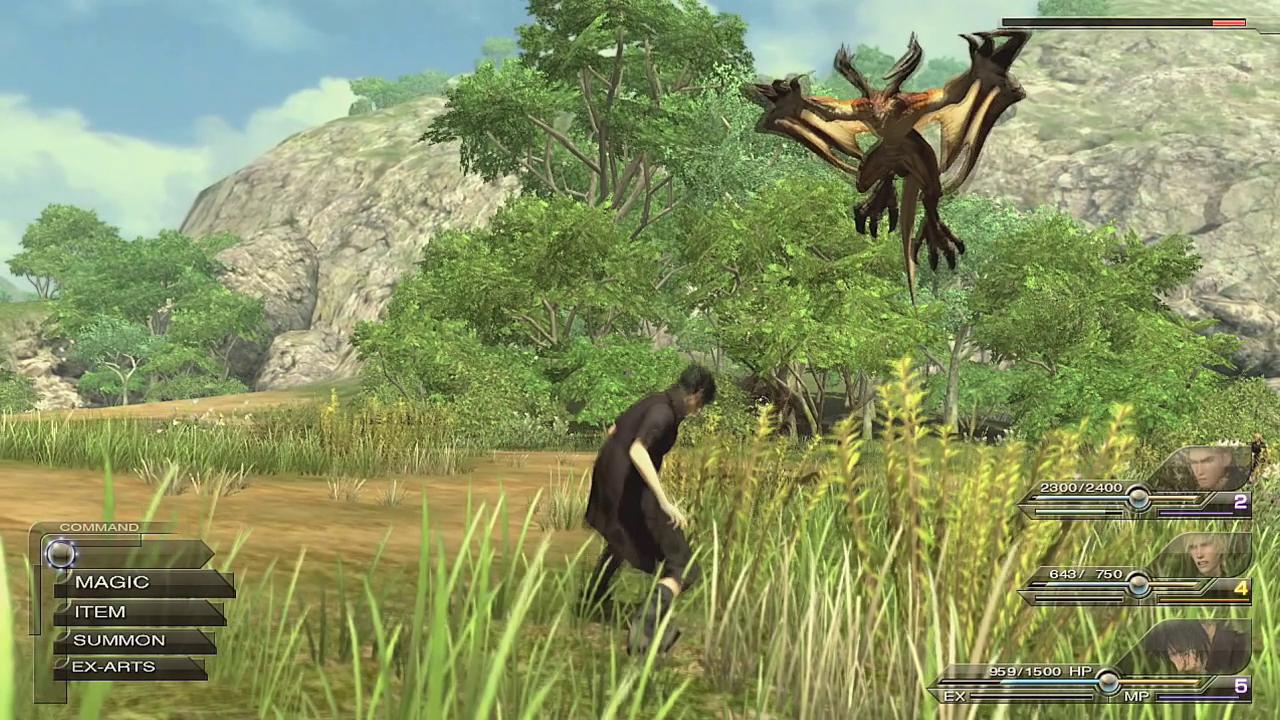 Following the irksome and not at all surprising revelations that Final Fantasy 15 is only around 50-60 percent actually complete and with a demo build coming soon, the game’s director Hajime Tabata has revealed that the demo can be completed in around an hour or so. He says, “I think in general the play time is about an hour. However, that’s if you use the car to get around,”

However, similar to the slightly controversial Metal Gear Solid 5: Ground Zeroes (which is often compared to a long demo), players can return to it for extra challenges that boost the play time. “By the way, you can also play it for additional challenges, so you can spend more time with it. For example, in order to obtain a strong weapon, you can venture into the dungeon that has monsters stronger than the ones above ground.”

Now a one hour demo is decent enough, but if you think that reflects poorly on the overall length of the game, think again. Tabata goes on to say, “I’m assuming that the actual game will take about 40 hours to clear, so comparing it in simple terms, the demo is about 1/40th of the actual game’s content.”

There have also been some revelations regarding the appearance of the Disney IP “Frozen” in Kingdom Hearts 3. These would appear to be false, having been put down to nothing more as speculation being misinterpreted as fact.

The stories of Kingdom Hearts X and Kingdom Hearts 3 are tied to each rather closely. Because of this the two games are being developed at the same time and Kingdom Hearts 3’s development cycle is moving ahead well and currently still on schedule despite having some issues with engine related design problems. This is likely a reference to Sora’s normal moving speed being too high, making players feel untouchable.

While giving considerable thought to making a HD version of Kingdom Hearts 3D and still developing Kingdom Hearts 3, Square Enix have plenty of offers and plans that they will prioritize and address first. So stay tuned for more details.