You can go hands on with Square Enix's magnum opus in the making as early as next month. 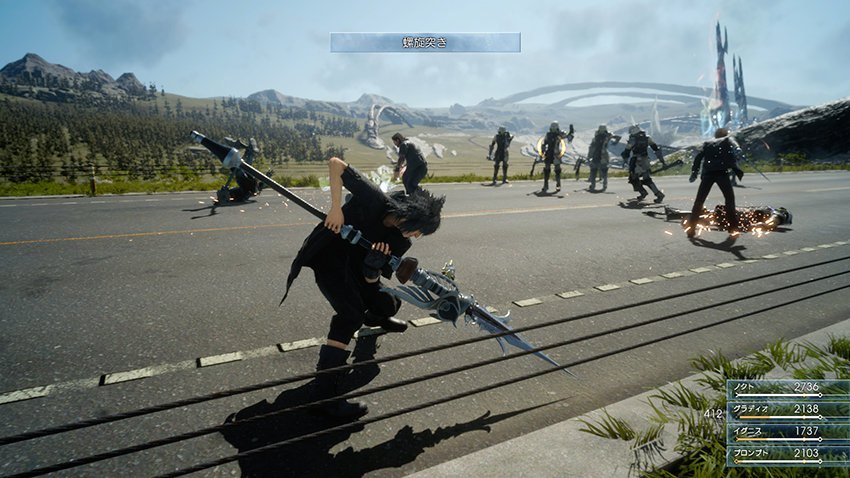 Final Fantasy Type 0 HD launches next month on Xbox One and PlayStation 4, and if you are anything like me, then the only reason that you are actually excited for it is because Square Enix have promised that people who buy that game will get access to Episode Duscae, a special demo for their upcoming, nearly a decade in the making, magnum opus, Final Fantasy XV.

Now, it turns out we may be getting to play Episode Duscae even sooner than we had dared hope- Square Enix confirmed today that the demo of Final Fantasy XV will in fact be available upon Type 0 HD’s launch, confirming that players will finally be able to play at least some part of the game as early as next month.

This is great news- Final Fantasy XV, which was originally Final Fantasy Versus XIII, has been in development for so long now that most people actually don’t believe it is coming. A tangible and playable demo of the game should put some of those doubts, as well as doubts about what the game will be like, to rest.

Let’s keep our fingers crossed- Final Fantasy XV looks amazing, and I want it to be everything that Final Fantasy games have not been over the last decade.