Tetsuya, you should invest your time into releasing Final Fantasy 15 and Kingdom Hearts 3 instead!

Famed director Tetsuya Nomura has revealed his alternate look at Batman also known as The Dark Knight. Nomura is the director of two of the most anticipated games of this generation, Final Fantasy XV and Kingdom Hearts 3. Both of these games haven’t received any substantial updates in the last one year, although Square Enix claims that they are both deep in development.

As you can see below, Nomura’s take on the Japanese inspired Batman is very close to his character designs in Final Fantasy game. Now only if Square Enix and Warner join hands to release this as a special skin for Batman in the upcoming Batman Arkham Knight. On a related note, a fan has replicated Kingdom Hearts 3’s Keyblade. Keyblades have been used throughout the Kingdom Hearts series such as the Ultima Weapon, Keyblade of People’s Hearts and Pumpkinhead. 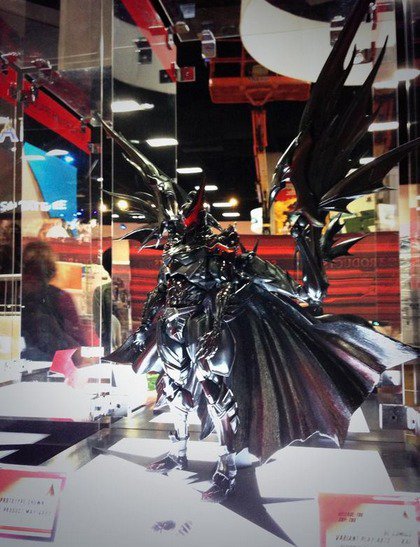 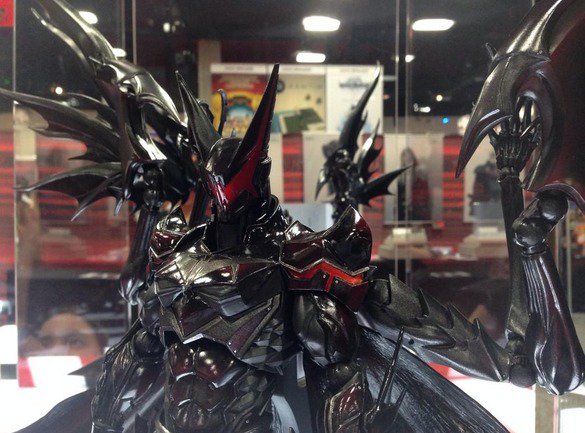 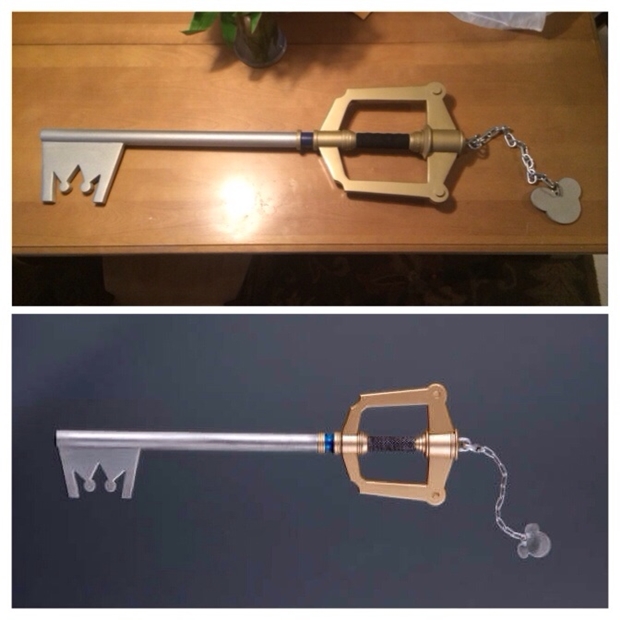