Final Fantasy 15: Episode Duscae Is Filled With Surprises And Secrets

Will you be able to find them all? 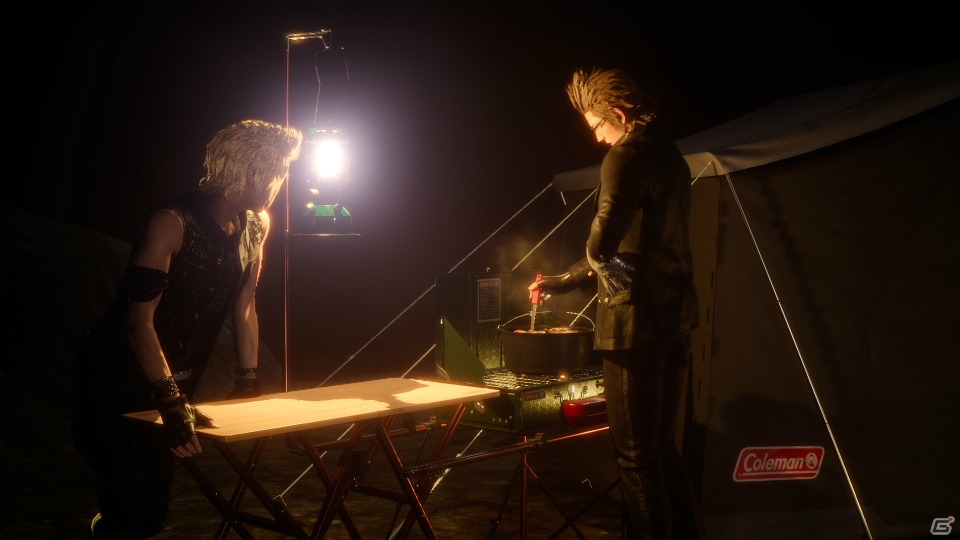 At this point, we already know a good deal of what to expect in regards to content and gameplay when it comes to talking about Final Fantasy XV’s Episode Duscae Demo. We know that it’s not going to reach 30fps and that the game will feature product placement by way of the outdoor activities company, Coleman.

But what about the game’s extra features? Secrets and the like. Well in a recent interview with the UK’s official PlayStation Magazine, Hajime Tabata was asked, ““What secrets should our readers keep an eye out for when exploring the wilds of Duscae?” To which he replied, “Have they found all the special swords yet? Has a certain powerful foe come back for revenge at a different location yet? Has the man in that one couple got into trouble yet? Go out and look for these and many other surprises…”

At least now you have a general idea what to look out for when searching for a few of the game’s little extras. Final Fantasy 15 is due on the PS4 and Xbox One but there is no release date yet.