Final Fantasy 15 Gets ‘Mystery Disk’ To Celebrate Arrival Of Game 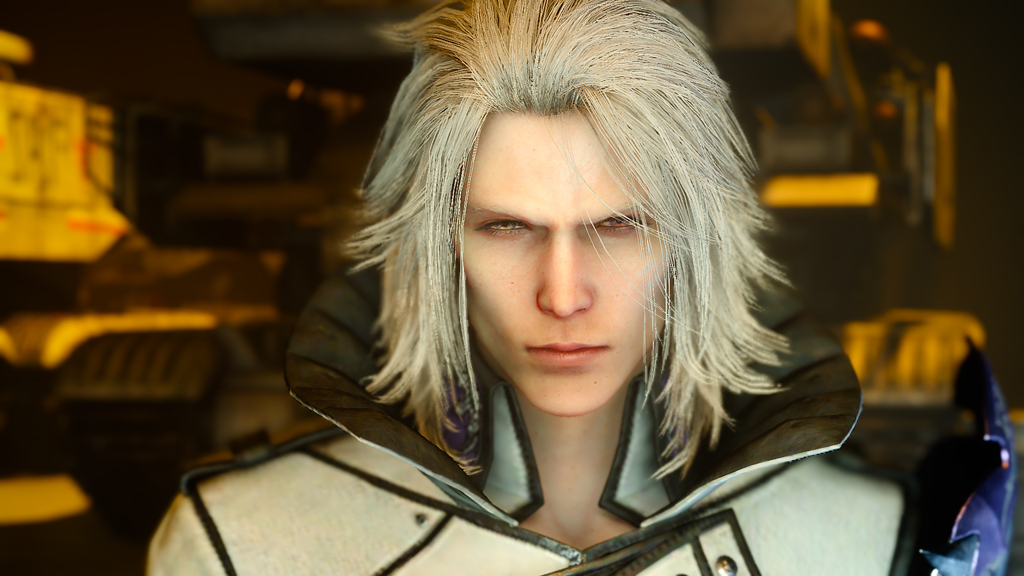 Final Fantasy 15 is finally here and it appears even Square Enix is pretty darn happy the game is finally launching. Japan got their hands on the game first, since they are several hours ahead of North America and Europe and so we got to see a video which featured something called the “mystery disk.”

This little feature appears to be a rather playful and fun internal demo that was created specifically to celebrate the final and long awaited arrival of Final Fantasy 15. The video is quite long, running over four hours, but there are a couple spots you’ll want to check out.

At the 1:18:14 mark you can see Noctis and his pals getting ready to celebrate. At the 2.41:56 you can see Noctis going through a fair ground and even taking on Square Enix’s CEO as a level boss. Check out the video below and if you’re still not sure if you’re going to buy the game, check out our very positive review.