Quite a few companies collaborating on this game.

Posted By Oliver VanDervoort | On 02nd, Feb. 2016 Under News, Screenshots 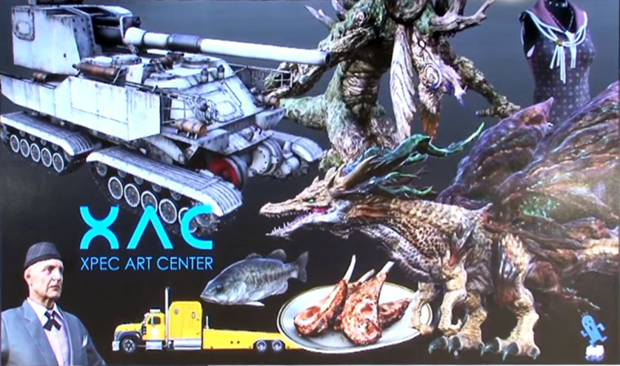 Square Enix recently gave Final Fantasy 15 fans a longer look at the upcoming game than they’ve gotten before in a recent livestream. It turns out that livestream couldn’t cover everything they and Square Enix wanted to show off more when it comes to the assets being used in the title. During the livestream we saw plenty of sleek outfits and what we can expect battle to look like, but it turns out some secondary cameras caught sight of some random items and creatures that will be in the game.

It turns out there are a couple of companies that are working on making Final Fantasy 15 look as good and as realistic as possible.  Dualshockers reports that the Cube Network’s live feed spotted some assets that were being put together by Xpec and Plusmile. These weren’t assets that were actually shown off in the game but rather what appears to be some collages of the people, monsters and things we can expect to eventually see.

Among the items that were on display were a couple of vehicles, including what looks like a rather heavy duty tank, as well as a long bed semi truck, some sort of food on a plate, a couple of dangerous looking monsters, a fish, some sort of drilling machine and a facility whose purpose is not yet known. All of these pictures seem to show off a game that is going to be quite attractive graphics wise. We’ll find out when Final Fantasy 15 is due out on the PS4 and the Xbox One at an event dedicated to the game on March 30, 2016. 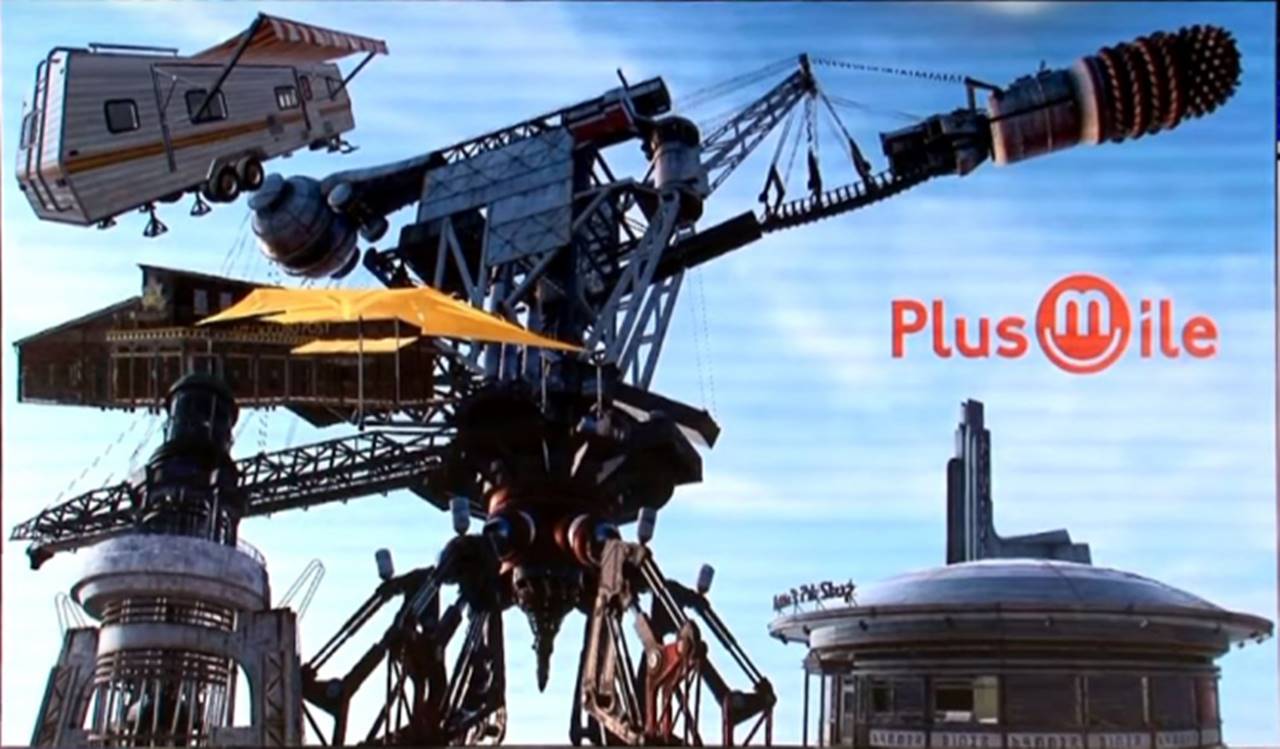