Final Fantasy 15 Is Game Informer’s Cover For May 2016 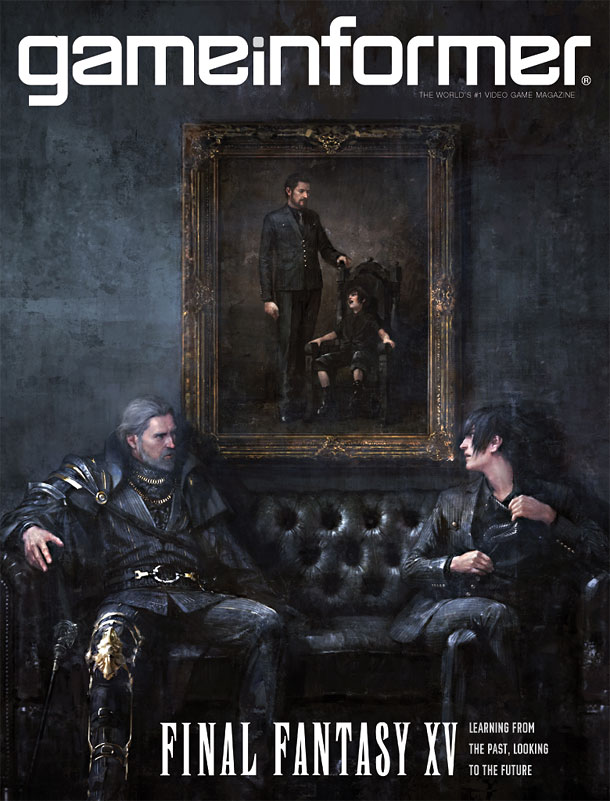 After a decade spent slowly sliding into irrelevance, thanks to some terrible games imbibing the very worst bits of Japanese media, it looks like Final Fantasy is primed for a comeback this year- Final Fantasy 15 looks incredible, and early word of mouth and hype around the game seems to be extremely positive.

Square are going to capitalize on that by spreading the word on the game with the mainstream video games audience via Game Informer- that’s right, the cover for the month of May for Game Informer will be Final Fantasy 15. You can check out the cover itself above, and also see details of Game Informer’s planned coverage for the title in this month’s issue the video below.

Final Fantasy 15 will be finally releasing later this year, after a ten year long development cycle (for most of which it was known as Final Fantasy Versus 13), on September 30, 2016 on PlayStation 4 and Xbox One.