When will we see the final, Final Fantasy XV? 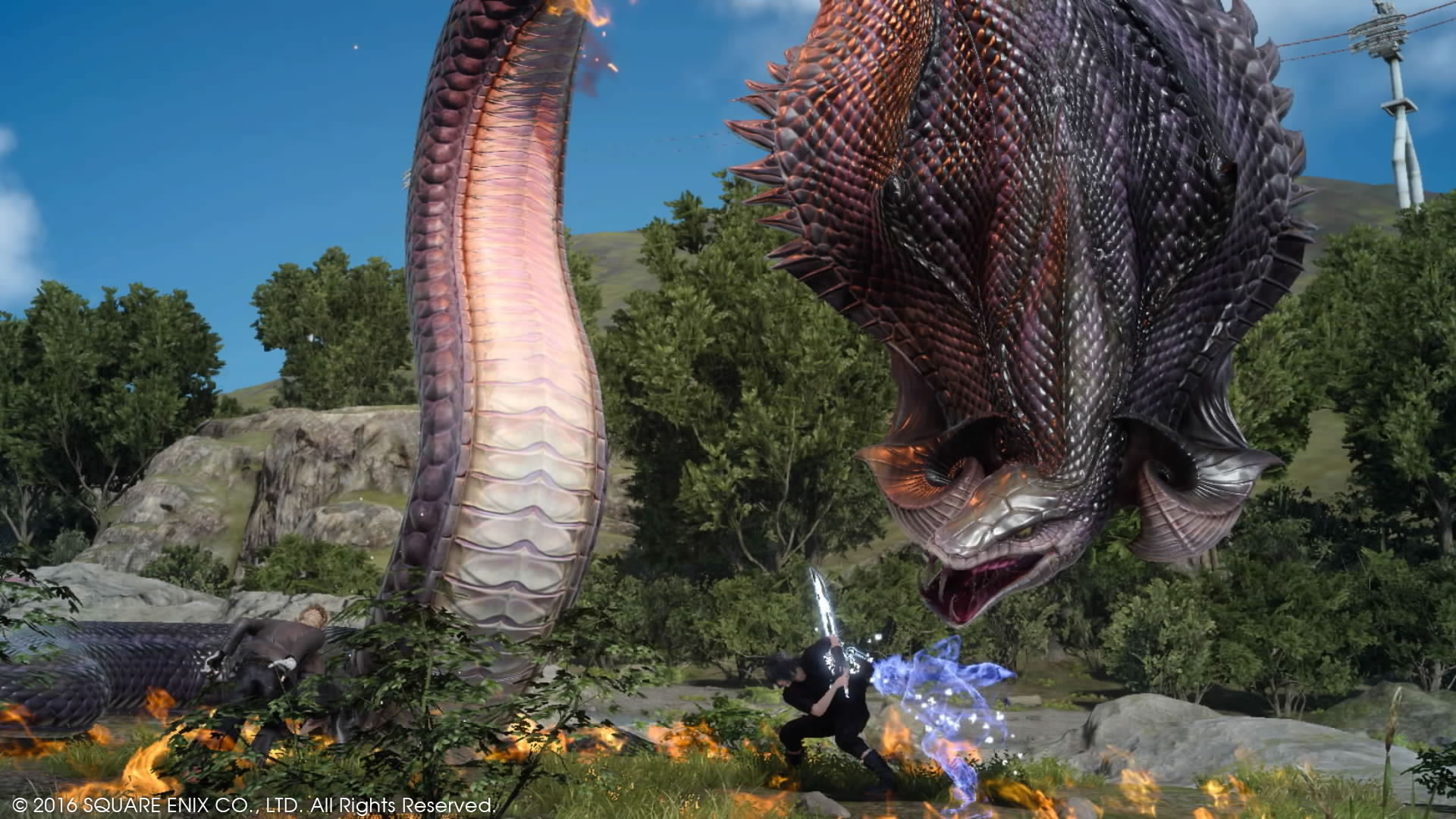 Final Fantasy 15 becomes a more truly epic RPG with every passing month. Just ahead of the Royal Edition re-release and the Windows Edition port, Final Fantasy XV updates itself yet again to flesh out its game and world with Version 1.22 and 1.23, which do different things but launched simultaneously.

Within the 1.23 update, several new Comrades quests and royal sigils, as well as Chocobo breeding features are added specifically to the Comrades expansion, along with extra trophies which likely go along with the new quests and items. A new scene was added to Chapter 5, transitioning to the Magitek Engine better than before. Bug fixes are also said to be there.

Update 1.22 mostly focuses on new quests added to Chapter 10, but also makes the game compatible with the Royal pack and adds other smaller, information based goodies such as new character dossiers. You can check out the full patch notes just below.