“At some point in the story.” 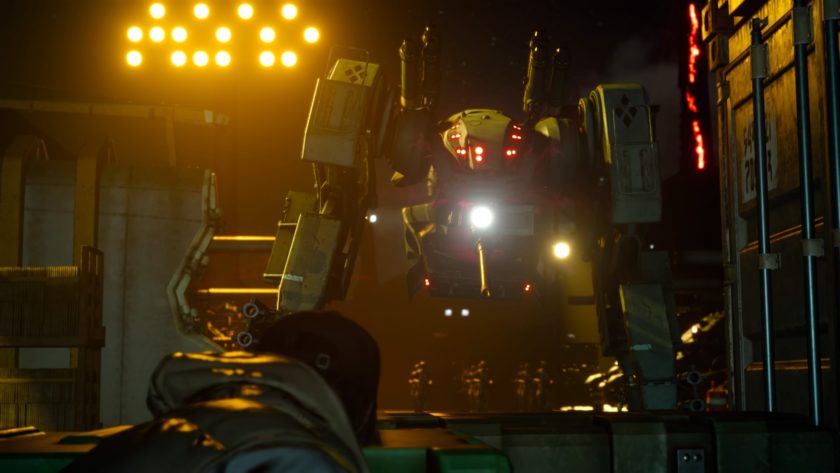 There’s been a lot of debate and discussion surrounding Final Fantasy XV’s upcoming DLCs, especially anything to do with the game’s multiplayer future, and the game’s director Hajime Tabata has recently been talking about the same to clear up some stuff about how it will connect with the main game’s story itself.

“There are a lot of things I can’t really say about the multiplayer future just yet, but it will tie into the game — the main game — at some point in the story,” said Tabata while speaking with Polygon. “And for the multiplayer feature, we are less focused on playing as the four main characters but rather as an avatar that the user creates themselves. So rather than having you and your friends play as these four guys and experience their journey again together, it’s more about the journey that you and your friends have together with each other in this world.”

While that sounds very interesting, the first order of business for Final Fantasy fans in the immediate future is going to be checking out the Gladiolus DLC. You can check out new details, as well as the DLC’s final price, through here.