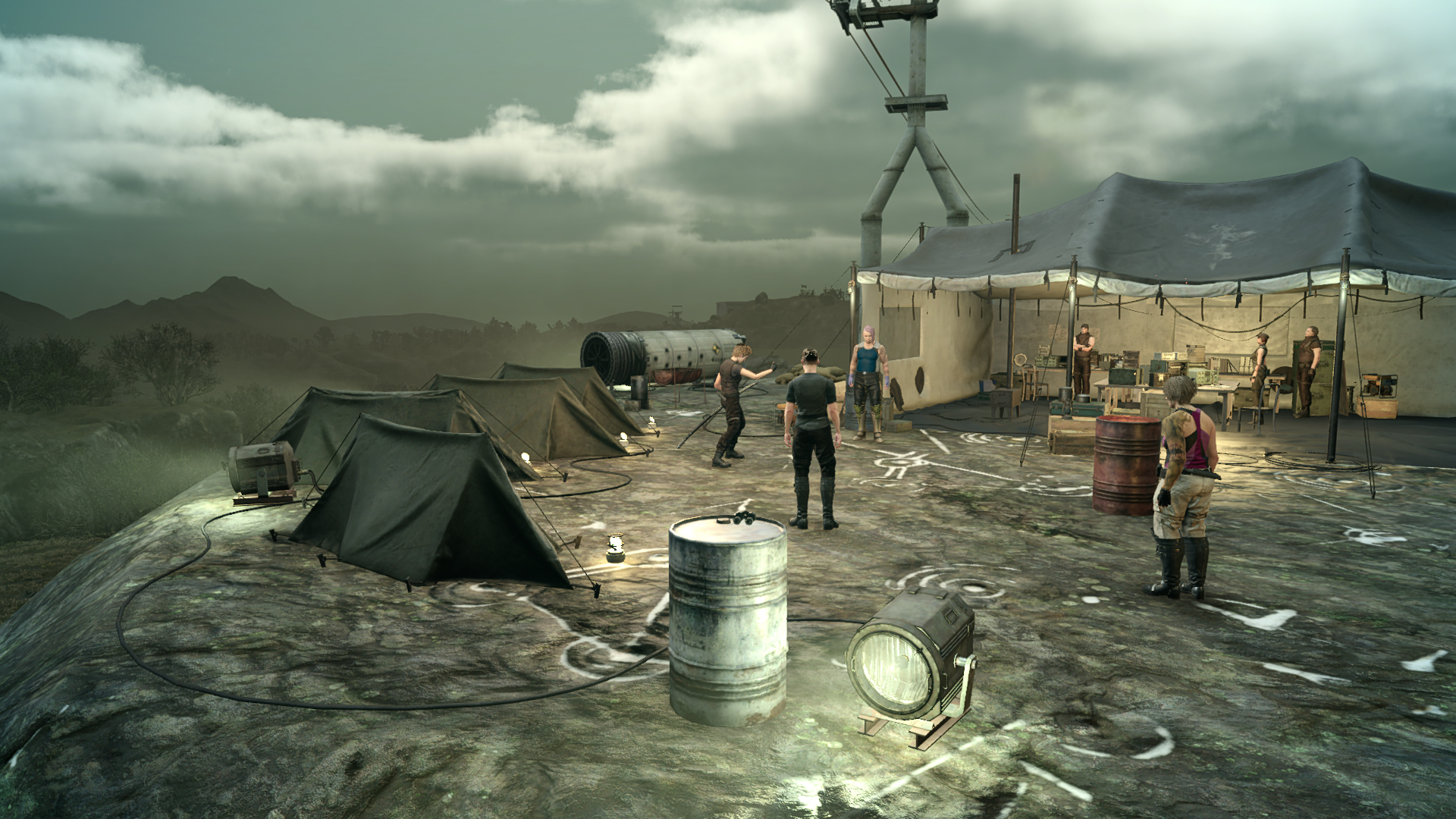 Square Enix promised that they would be working on a multiplayer expansion for Final Fantasy 15, and it’s almost here now. The expansion will be called Comrades, and Square Enix will be holding a worldwide beta test for it from August 3-8. The beta will be closed, but it will be available to all Season Pass holders.

You’ll be able to make a custom avatar (later updates will let you play as Ignis, Noctis, Gladiolus, and Prompto), customize them, have a base city, get access to an expanded arsenal of weapons, take on quests, and more. It actually sounds really full fledged, as opposed to something just tacked on like many had feared or assumed.