We get a peek at the menus and options that will be available for the beta.

As promised, we are getting a brand new multiplayer mode for Final Fantasy 15. It will be called Comrades, and it is currently available in beta, as a matter of fact. And thanks to some kind people who are in said beta, we now have some screens and some gameplay footage for the mode, which gives us an idea of what to expect.

What we can expect is- okay, actually, this footage and gallery is just for the menu of the game mode, which really tells us nothing, beyond what the menu is like for the beta. That said, it does have some killer music for the menu! So there is that, at least… We also get a look at the options in the beta, as well as the controls.

Final Fantasy 15 is available now on PS4 and Xbox One. The beta, and the mode, will be available for both systems as well, and at the same time, too. A PC version of the game has been discussed, but not confirmed for now. 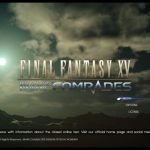 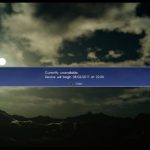 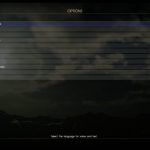 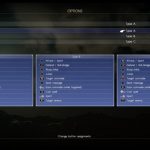