Posted By Oliver VanDervoort | On 13th, Mar. 2016 Under News, Screenshots

As we get closer to finally finding out just when Final Fantasy 15 is going to launch, Square Enix is showing off more and more about the game. The company recently held a kind of fan meeting where it showed off art that will be in the game. The developers showed off a ton of different pieces of artwork that focused on locations as well as the bone structure for creatures.

A place called Insomnia, a desert area named Lucil, Lestallum and a rocky cliff that includes some kind of  petrified monster or summon were on display at the event as well. The company has been doing quite a bit of talking about what they want to game to be like. The firm wants people to feel a visceral reaction when they get to the end and that they want people to burst into tears when the ending is revealed to them.

One of the ways to do that is to offer up a really good story. Another step in that process is going to be making sure that the artwork for the game is so good, the players are able to really get immersed into the action. We don’t yet know when Final Fantasy 15 is launching but in the meantime check out some of the new artwork below. 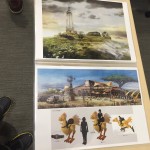 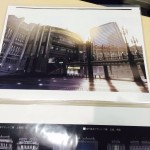 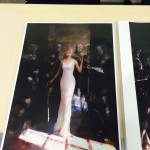 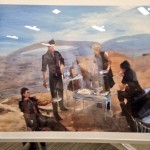