The updated requirements were revealed via Windows Store and shows that the game will be playable even on a modest gaming PC. 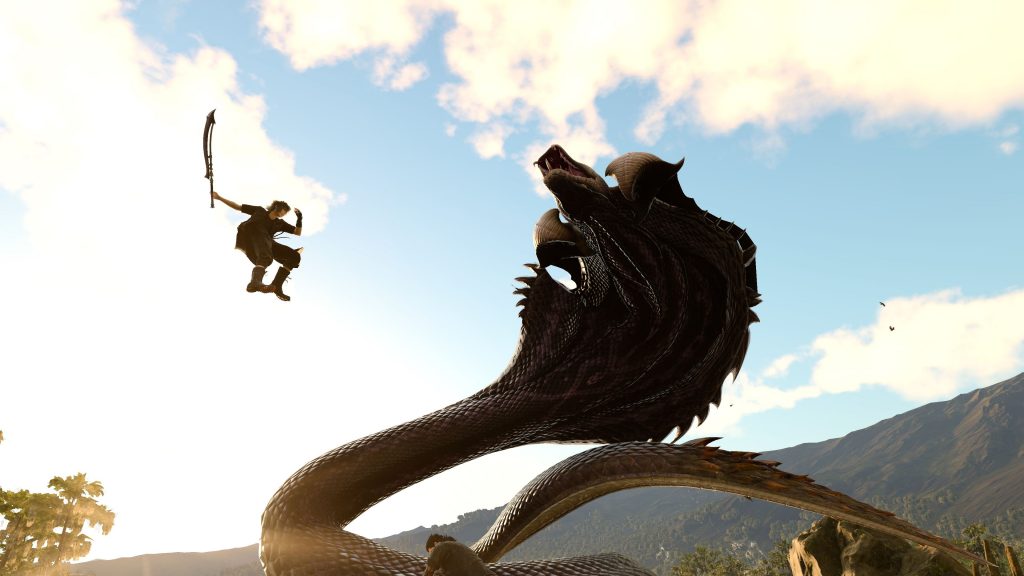 The new system requirements for Final Fantasy XV was updated recently on the Windows Store. While you would need a really powerful rig to max this game out, the minimum requirements are reasonable, requiring a GTX 760, 8 GB of RAM and i5 2400/AMD FX 6100 processor. To meet the recommended requirements, you would need a GTX 1060, 16 GB of RAM and an i7 3770/AMD FX 8350. Since it is an older version of i7, perhaps a newer i5 processor would also be a good fit.

While the game hadn’t lived up to the lofty expectations of many fans of the series, it was still well-received at the time of its release. The game should release for the PC sometime in early 2018.