Loads of new media for you to feast your eyes on.

Final Fantasy 15 is almost out now – we’re less than a month away from its release at the end of November – but if you still absolutely cannot wait for the game, and would rather get as much of it as you can right now, the good news is that you can. We have a bunch of new screenshots, as well as a few new videos, for you right here.

The screenshots and videos, coming courtesy of Japanese gaming website 4Gamer, show off the PS4 version of the game in all of its glory. We get to see the game world, the environments, the characters, combat, and more- although in case of the videos, we’re going to have to contend with the fact that they are in Japanese, too. Not that the english voice work for the game sounds like it’s going to be much better.

Final Fantasy 15 launches on November 29 worldwide for Xbox One and PS4. 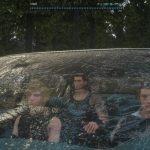 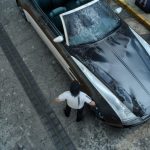 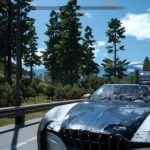 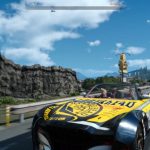 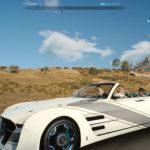 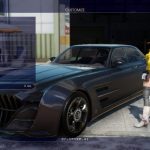 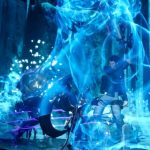 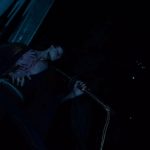 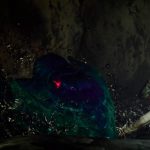 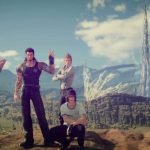 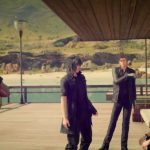 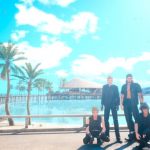 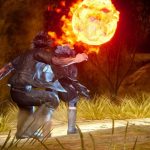 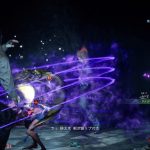 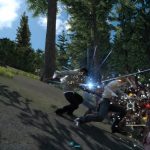 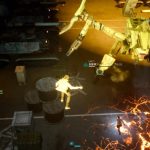 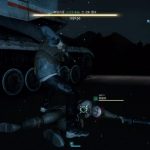 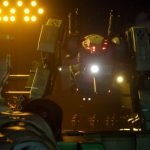 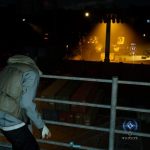 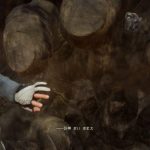 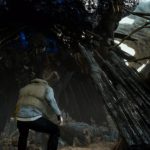