And Death spoke to them… 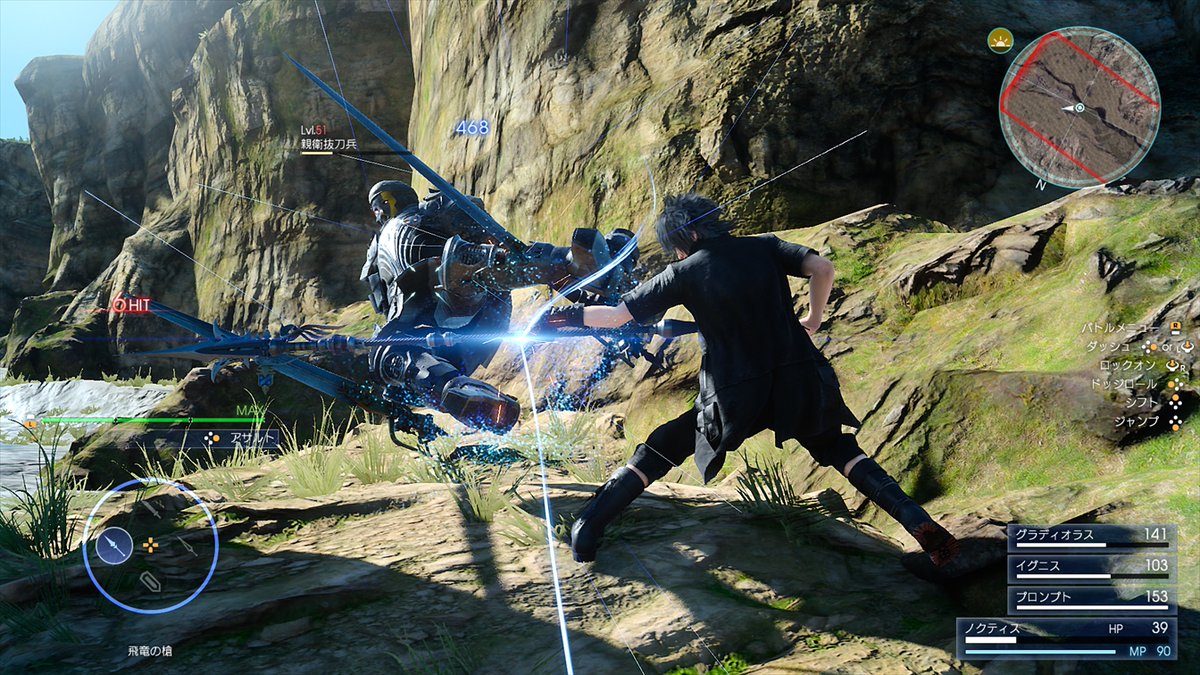 Square Enix have released a brand new trailer for Final Fantasy 15 for TwitchCon. Although very little in this trailer will be new if you watched the Xbox One footage we posted earlier (the trailer is basically a supercut of the best stuff from that footage), it’s still a slickly done trailer, and a great introduction to Death Magic, which is the new kind of magic in the game, and a supplement to Elemental magic.

“Witness Death magic – one of the powerful spells granted by the Ring of the Lucii. Death drains the HP of enemies. The longer you use the spell, the more your enemy will physically deteriorate. In this video Death is used to tackle a variety of enemies, including another exclusive reveal – the fearsome Bandersnatch!” the description for this video reads.

You can see the trailer for yourself below. Final Fantasy 15 launches on the Xbox One and PS4 on November 29.