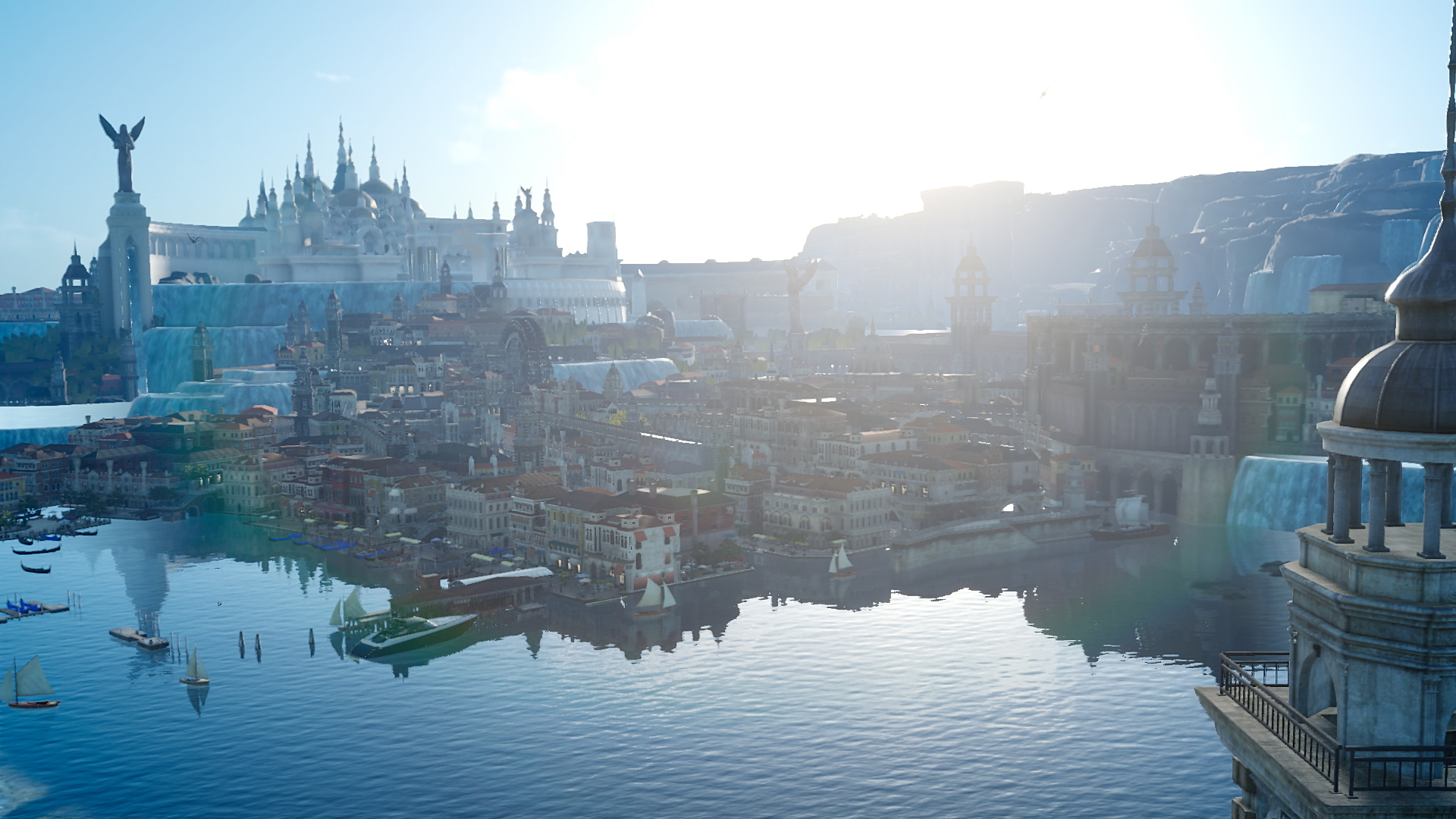 Final Fantasy 15 is almost here, and it looks like in the meanwhile, some players are trying to extract all the information about the game that they can from the just released demo. Take this newest video, by DualShockers- it takes the form of a time lapse, and it shares the day and night cycle of the game. Spoiler- the day and night cycle looks absolutely gorgeous.

The video is running on the PS4 Pro, so for the vast majority of you, the game isn’t quite likely to look as pretty, but hey- even on a lower resolution, this would look beautiful. The 11 minute video below will take you through four day and night cycles (a single day and night cycle in game lasts about 40 minutes).

Final Fantasy 15 finally launches on Xbox One and PlayStation 4 later this month, on November 29 worldwide, after a string of delays and a protracted development cycle.