Plus, Windows Store version will be cross-save with Xbox One version, while Steam pre-orders come with Gordon Freeman skin. 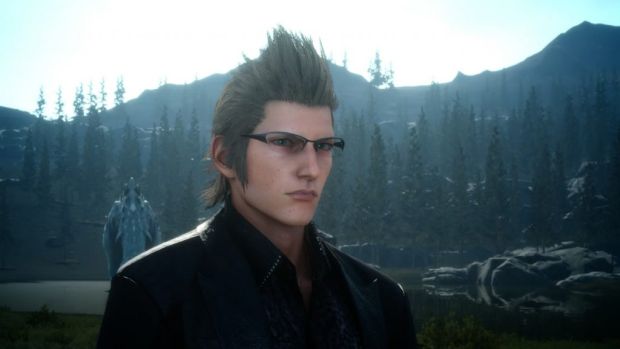 The PC release of Final Fantasy 15 is being propped up as being something of a big deal by Square Enix. And to ensure that PC gamers are going to be on the same page, Square will be offering a free playable demo of the game on PC next week. The demo will include the entire first chapter, with all quests playable, and all of chapter one’s areas being explorable in their entirety. The demo will be available to download from Steam, Windows Store, and Origin.

Speaking of which, Square also discussed the perks of each storefront’s version of the game: apparently, if you pre-order the game on Steam (or just get it by May), you will get a free Gordon Freeman skin for your game. Meanwhile, if you get the Windows Store version, it will have cross-save compatibility with the Xbox One version, which should be pretty cool (sadly, it doesn’t sound like the game will be Play Anywhere, however).

Final Fantasy 15: Windows Edition is due to launch on PC on March 6.