This game is turning into a tech showcase. 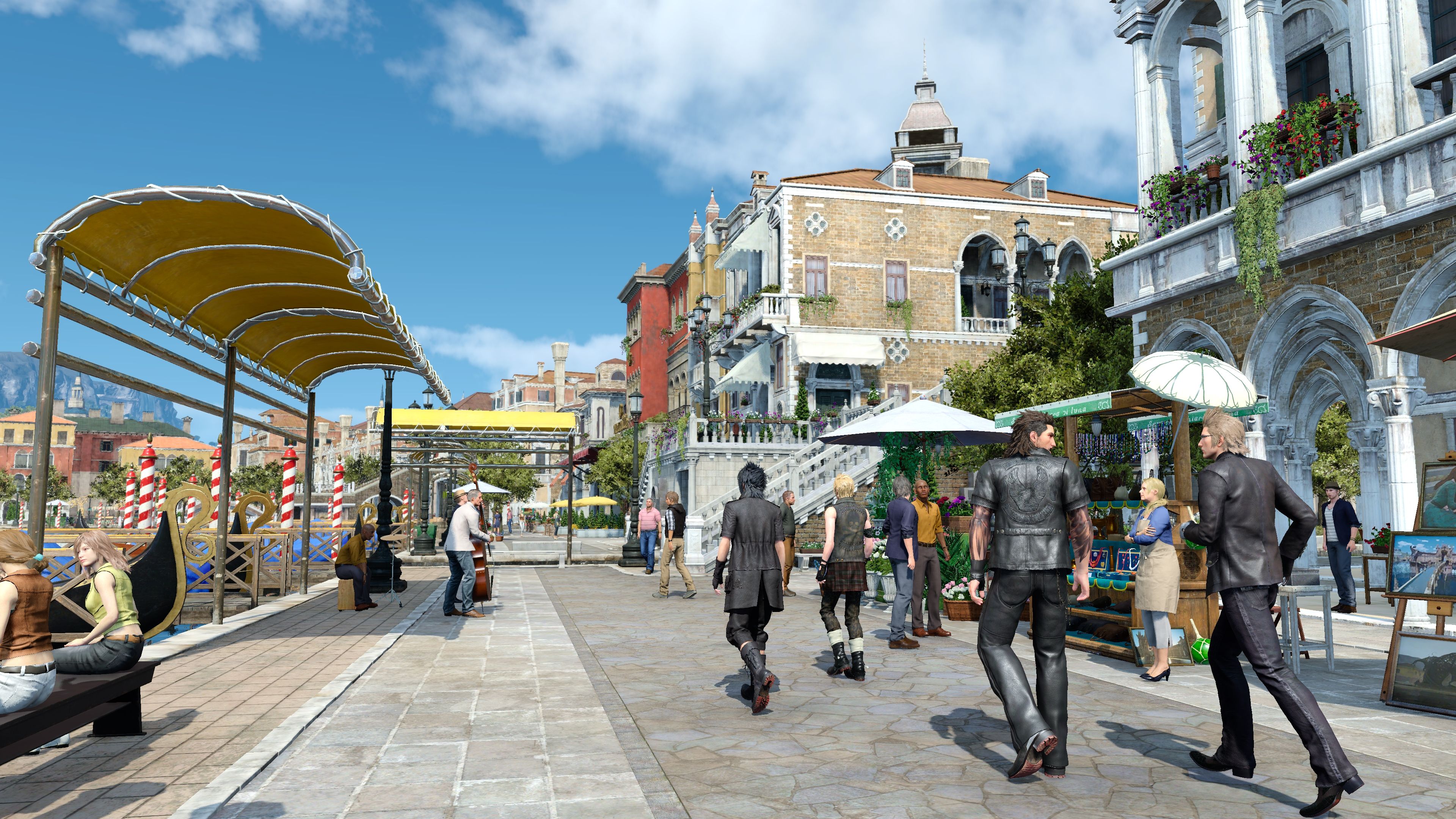 Square Enix did say that when Final Fantasy 15 came to PC, it would be a version of the game tailored to the platform and all of the unique strengths it has to offer- and it looks like that’s exactly what Final Fantasy 15: Windows Edition will be. We know that the game will allow for full modding support, and we know that it will be the ‘ultimate’ edition of the game, a graphical showcase supporting higher framerates and resolutions up to 4K.

The latter is what this brand new video for the game, which was released by NVIDIA today, showcases- brand new footage of the game in glorious 4K and 60 frames per second. I imagine many people will probably end up getting this game just for the tech showcase it will inevitably end up being.

Final Fantasy 15 will launch on PC early next year. Make sure to check out the new trailer for it for yourself below.