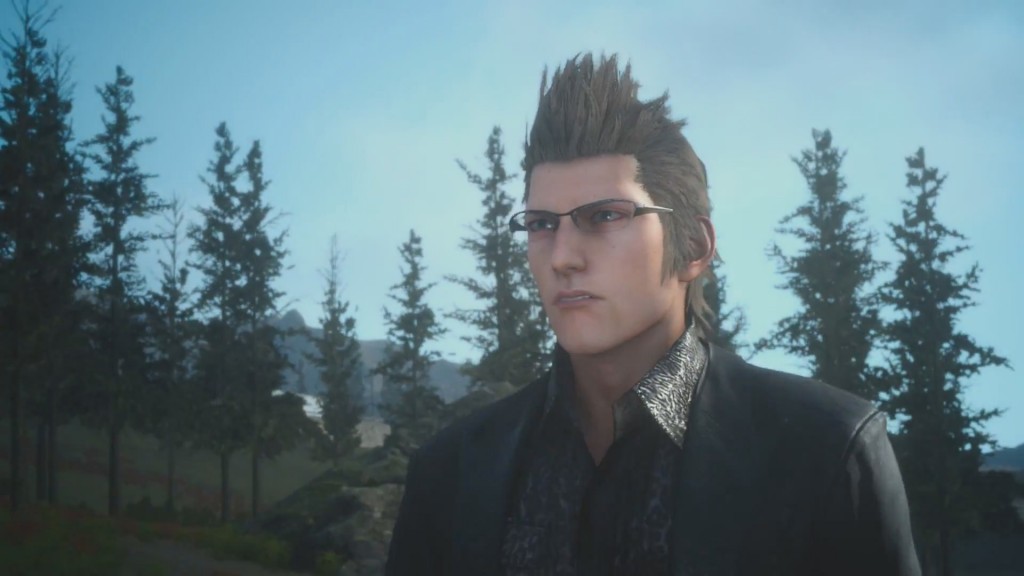 Square Enix has announced that they have plans to announce “several titles” at E3 this year. This announcement came from President Yosuke Matsuda as part of a financial briefing for this fiscal year, in which plans are laid out for what games you can expect to see. Surprisingly, this list of games doesn’t include Final Fantasy XV, which means it will most likely not launch until sometime after March 31st of 2016, the start of the next fiscal year.

President Yosuke Matsuda has said, “We expect the competitive environment to be tough, with our competitors announcing big titles in the E3 in June. We believe our titles can fully compete with these big titles, however, as I will explain later, we have been conservative in our forecast for FY2016/3.”

This is perhaps a shock to some who presumed that Final Fantasy XV was nearly ready, following director Hajime Tabata saying, “We’re now at 60 percent.” in regards to overall development. Final Fantasy 15  will launch on the PS4 and Xbox One. Episode Duscae version 2.0 which is updated demo of the game is expected to release soon as well. The new demo will reportedly bring in performance improvements.