The patch does quite a bit more than just make the game run better. 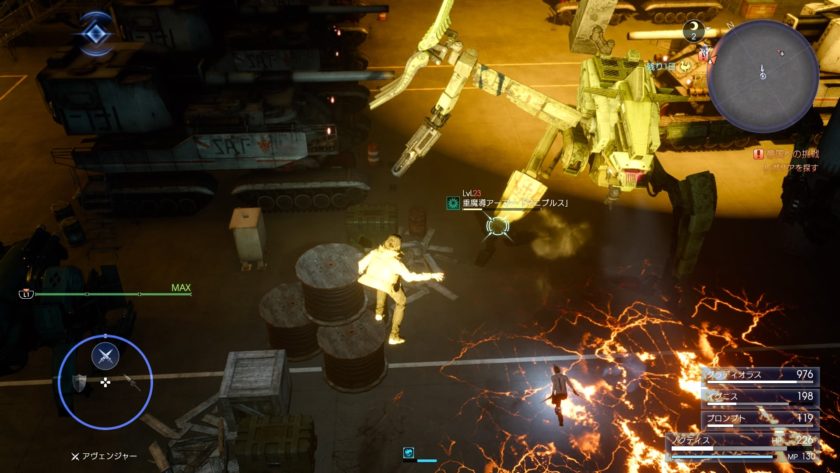 Now that Final Fantasy 15 is officially out for quite a while, we now have a number of things to look forward to, namely the upcoming DLC and patches that are going to be released in the future. One particular patch that is going to be coming by the end of the month is one that PS4 Pro users have been anxiously awaiting.

The PS4 Pro patch that will allow the game to run with 60 FPS is going to be coming on February 21 according to a new Active Time Report broadcast from Tokyo. The broadcast also brought a new trailer that detailed some of the new things coming in the patch.

The trailer also previewed two new pieces of DLC that are coming later this year. The first is Episode Gladiolus DLC which is landing on March 28. The second is Episode Prompto DLC (which will come in June). The other features this patch will bring are: