With six months to go for the game’s launch we are slightly worried about performance parameters. 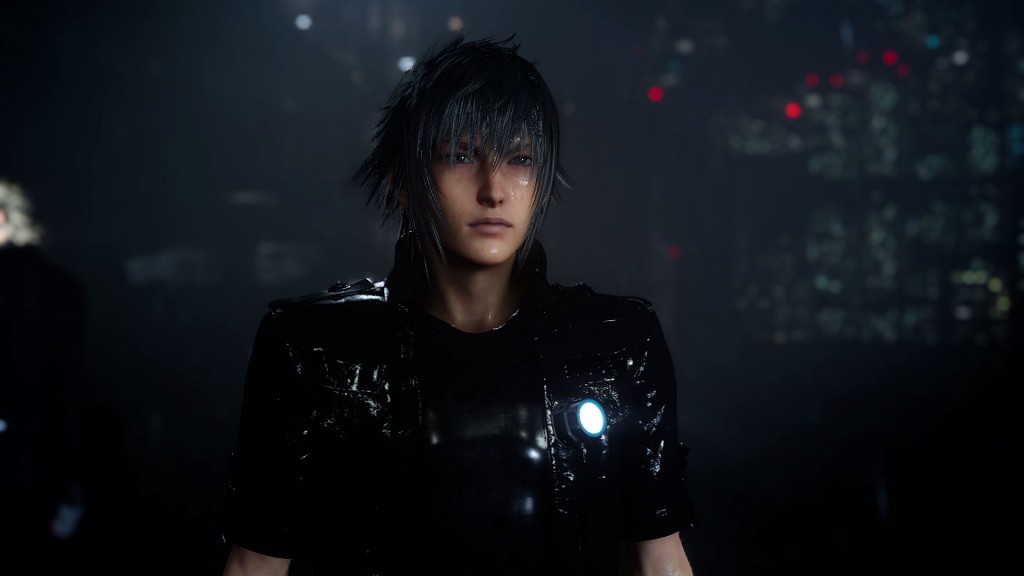 Finally, after ten long years Final Fantasy 15 has a release date. The game will launch on the PS4 and Xbox One on September 30th, which means we are exactly 6 months away from launch. There are also reports that claim that a PC version will also launch sometime in the future however the developers have stated that such a version doesn’t exist but they will look into a PC build after launch. For now, console versions are a priority, which is understandable given the game’s insanely long development cycle.

This isn’t the first time that Square Enix have released a demo of Final Fantasy 15. The first playable demo was in the form of Episode Duscae last March and then it was followed it up with version 2.0 of the same demo last June. So it’s been close to nine months since the last playable demo went live. However the latest demo dubbed Platinum is a standalone experience and it won’t be present in the final version. The only connection this demo has with the base is that once players complete the demo they will be able to unlock the Carbuncle summon which can then be used in the main game.

So in a way, whatever we report for this particular demo may not apply for the final game. Also this is going to be a rather brief analysis. So let’s just keep these points in mind before we jump into it.

First of all, it seems that the developers have improved the rendering resolutions compared to Episode Duscase. Back then the PS4 version was running at 900p resolution whereas the Xbox One was rendering at 792p. Our pixel counting suggests that the PS4 version now varies from 900p to 1080p resolution whereas the Xbox One version varies from 792p to 950p resolution. We are not sure whether this improvement will be transferred to the main game but this is interesting nonetheless. Performance once again seems to be dodgy with the game sometimes struggling to reach a locked 30 frames per second. Furthermore, the anti-aliasing solution does not seem to have been improved upon. Jaggies can still be observed and we can only hope that the developers can improve on this by launch.

The demo also gives us a good look at what we can expect in terms of lighting and the day-night cycle along with the weather system. We are big fans of the game’s lighting system and it goes without saying that it looks drop dead gorgeous during night times. The game also uses fairly good quality shadows and ambient occlusion which helps the scenes to stand out during day time.

With six months to go for the game’s we are slightly worried about performance of both versions. Hopefully, Square Enix will be able to optimize them for a better experience.  This is something they owe to fans especially given that they have waiting for over a decade to play the game.