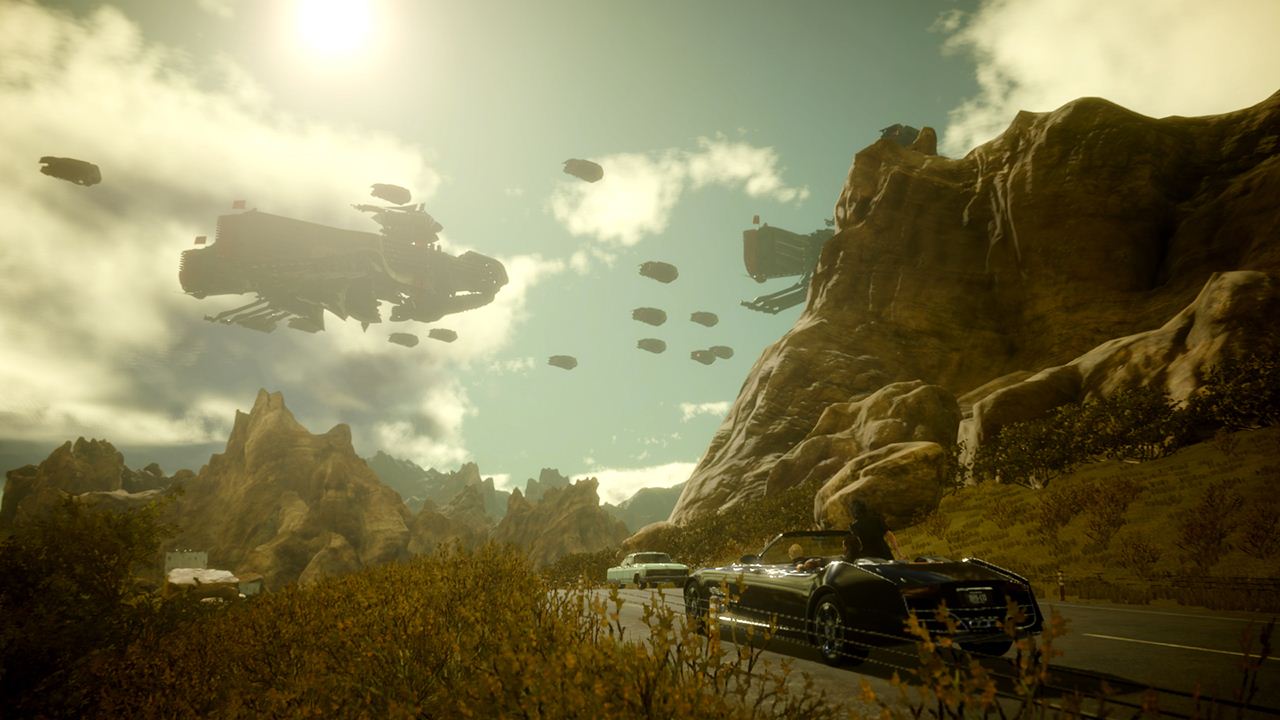 Square Enix confirmed the release date (leaked courtesy of a GameSpot video) for Final Fantasy 15. It will be out on September 30th for Xbox One and PS4.

An interesting standalone Platinum demo was released today for both platforms. Weighing 4.5 GB, it features a young Noctis along with the ability to drive the car and engage in combat. Interestingly, this is standalone content separate from the main game and will unlock free DLC for Final Fantasy 15.

If that weren’t enough, a bunch of new trailers were released, including one with Florence + The Machine wherein singer Florence Welch talks about her involvement in the franchise. You can also take a look at the new gameplay, which includes Chocobos, in the trailers below.

What are your thoughts on finally being able to play Final Fantasy 15 this year? Let us know in the comments below and stay tuned for more information in the coming months about the game.