Kingdom Hearts 2.8 will be an interesting preview of the more anticipated game.

While we still don’t know much about when Final Fantasy 15 and Kingdom Hearts 3 are due to hit store shelves, we have got a little more info about what mechanics and art is going to be in the games. When it comes to Final Fantasy 15, Square Enix released some looks at special artwork that was put together in order to celebrate Noctis. The festive art appears to be something that is far from done, but the company teased the artwork on its Twitter account showing a couple of people using their pencils and then a couple of drawings in the early stages. 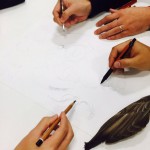 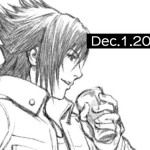 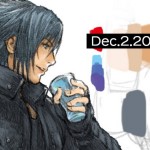